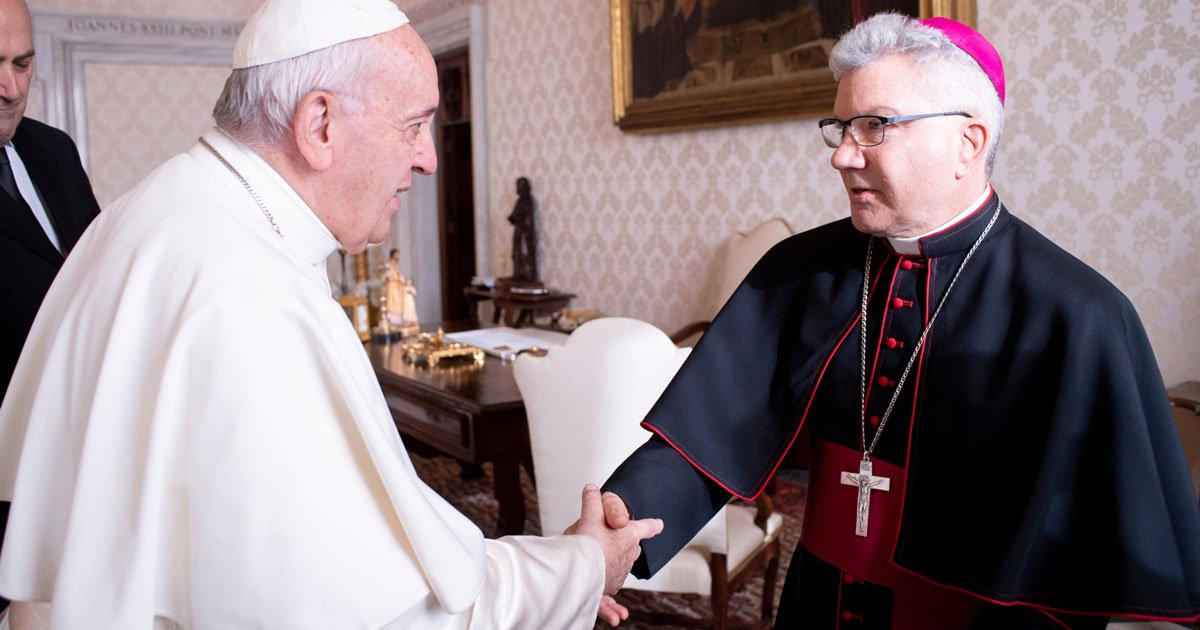 An omen of decline for the Catholic Church in America


When Bishop Jeffrey Monforton arrived to the Diocese of Steubenville in 2012 some people asked him if he would suppress the diocese amid a declining Catholic and general population in southeastern Ohio. Ten years later, he’s now seeking a merger with the Diocese of Columbus.

“We’ve been able to make it happen, but that’s not going to be able to continue. Our numbers keep declining to a point of 10 years from now, can we even exist,” Monforton told Crux. “Is that fair to the people of God when we have to have less people at our offices, support staff, and then, of course, that compromises evangelization and our ability to reach out to people.”

Monforton emphasized that the merger isn’t a done deal yet. Currently, the Diocese of Steubenville is home to fewer than 40,000 Catholics across 13 southeastern Ohio counties.