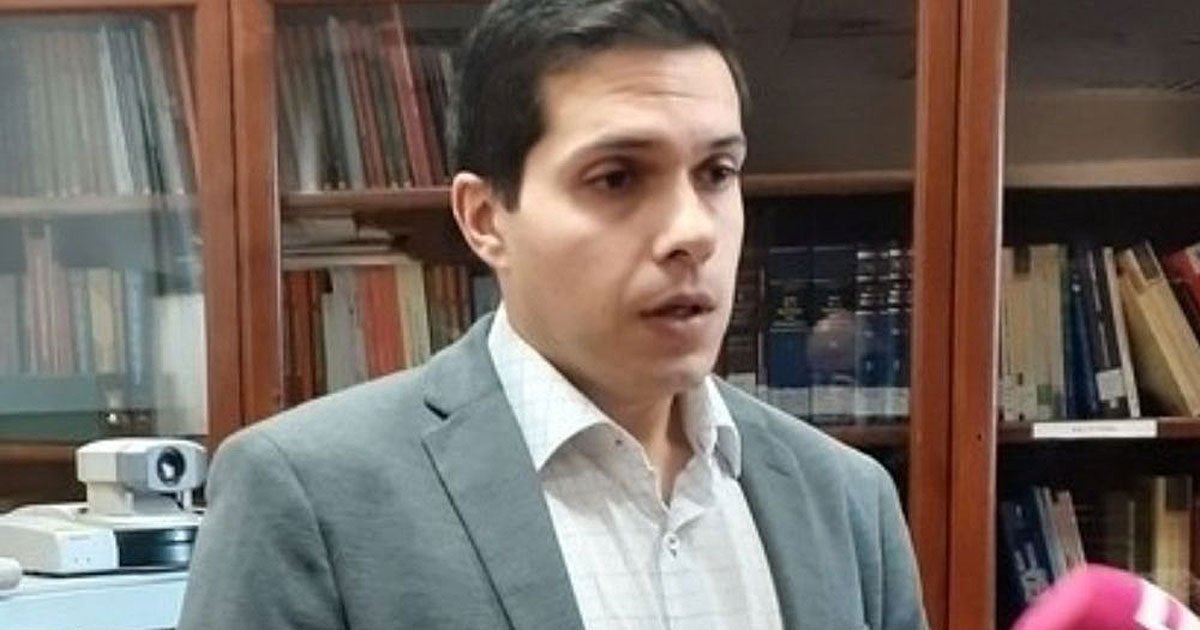 Spain’s Supreme Court on Tuesday upheld a 30-year prison sentence a lower court had imposed on Pedro Jiménez Arias, a former priest, for sexually abusing seven boys he taught at a seminary boarding school. The court found that the abuse took place between 2013 and 2016 at the school in the south-central city of Ciudad … Read more 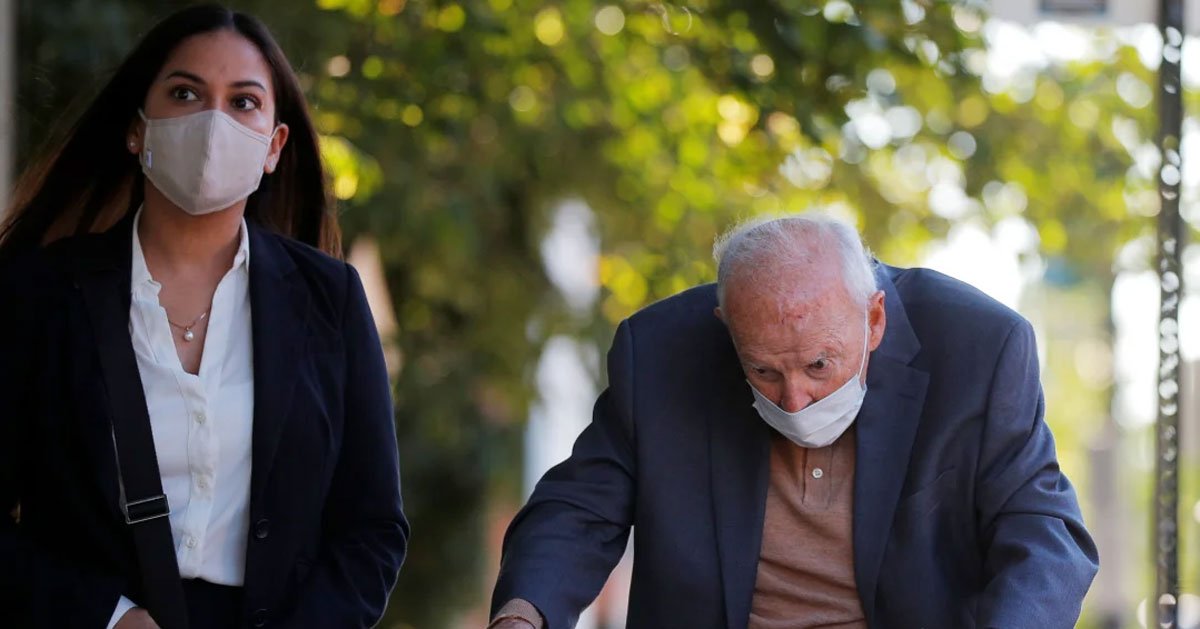 Just more than a year after ex-cardinal and ex-priest Theodore McCarrick was arraigned in a Massachusetts criminal court on assault and battery charges, proceedings continue on without an imminent conclusion. RELATED: STILL No Justice In The Case Of Theodore McCarrick Another status update in the case came and went in Dedham District Court on Sept. … Read more 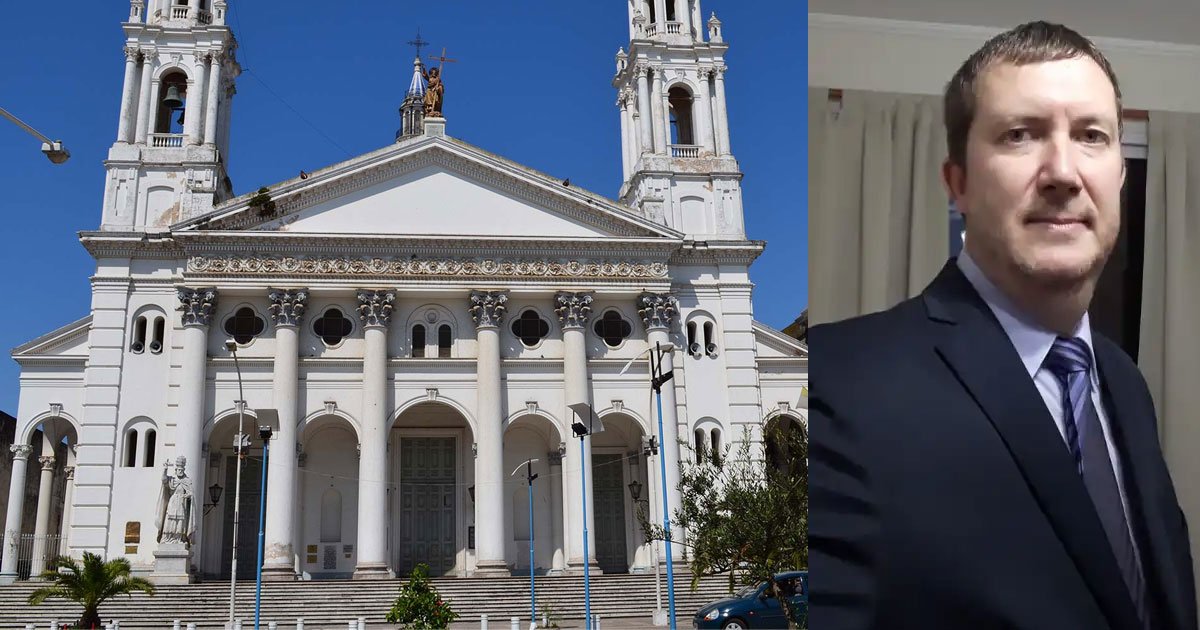 In 1992, two boys attending minor seminary in Parana, in northeastern Argentina, reported that Father Justo Ilarraz, spiritual director for the seminarians, had sexually abused them. The then-prefect of the seminary, Juan Alberto Piuggari, today archbishop of Parana, led them to the office of the then-head of the diocese, Archbishop Estanislao Esteban Karlic. (Karlic, now … Read more 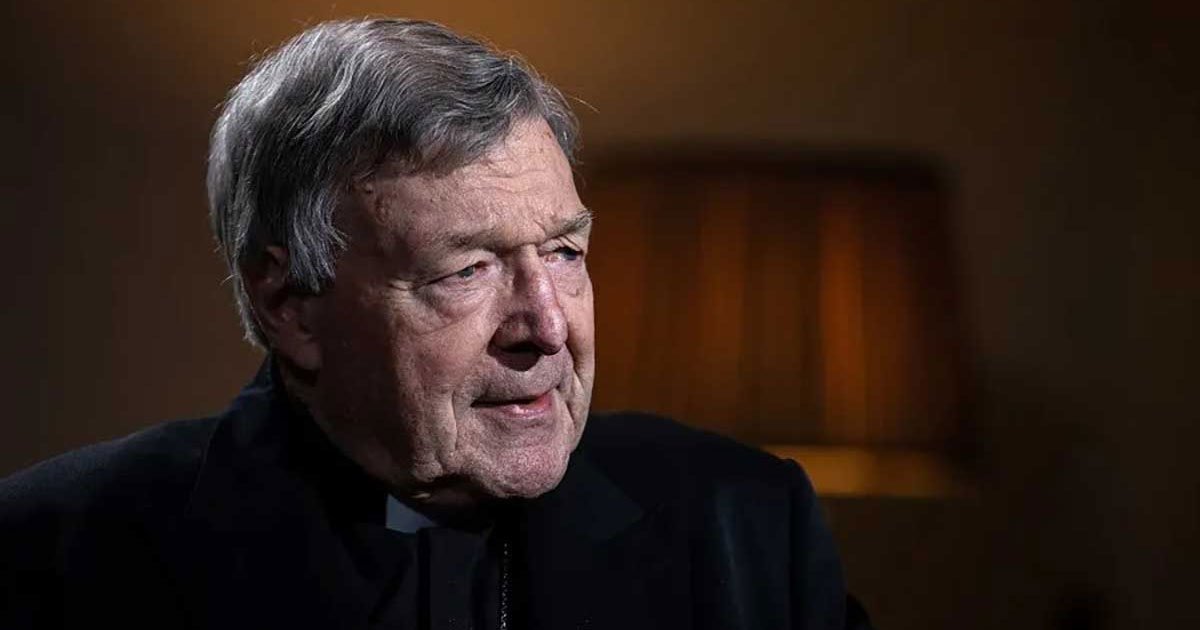 Cardinal George Pell has called for the Vatican’s doctrine office to intervene and reprimand two leading European Catholic churchmen who called for changes in Catholic teaching on sexuality and homosexuality. Pell, who was convicted and then acquitted of sex abuse charges in his native Australia, said he understood the secular pressures in Germany were forcing … Read more 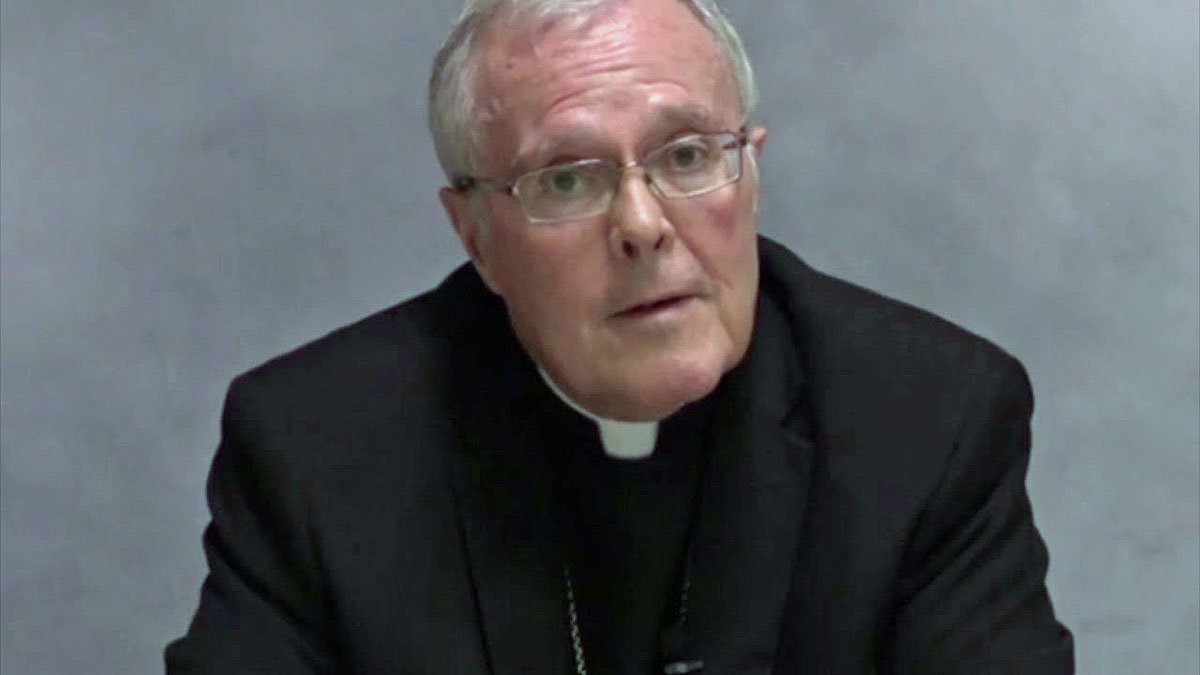 The former bishop of the Diocese of Crookston, Minnesota, Bishop Michael Hoeppner, will not return to do any ministry in the diocese and will have his retirement compensation cut, the diocese’s new shepherd announced on March 7. Hoeppner resigned on April 13, 2021 at the request of Pope Francis following a 20-month-long investigation into claims … Read more 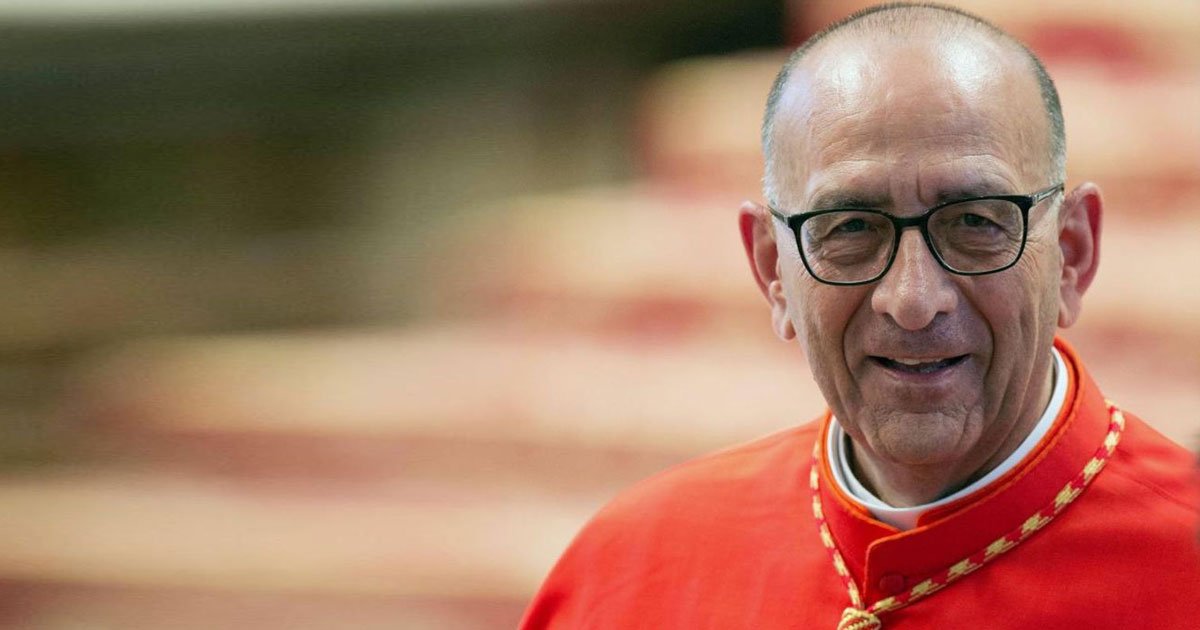 Caving to pressure from abuse survivors, politicians and the media, the Spanish bishops announced on Tuesday that they will conduct a full, nation-wide investigation of clerical sexual abuse. Cardinal Juan José Omella, president of the Spanish bishops’ conference, and lawyer Javier Cremades announced a twelve-month investigation with the necessary historical “breadth” which will include both … Read more 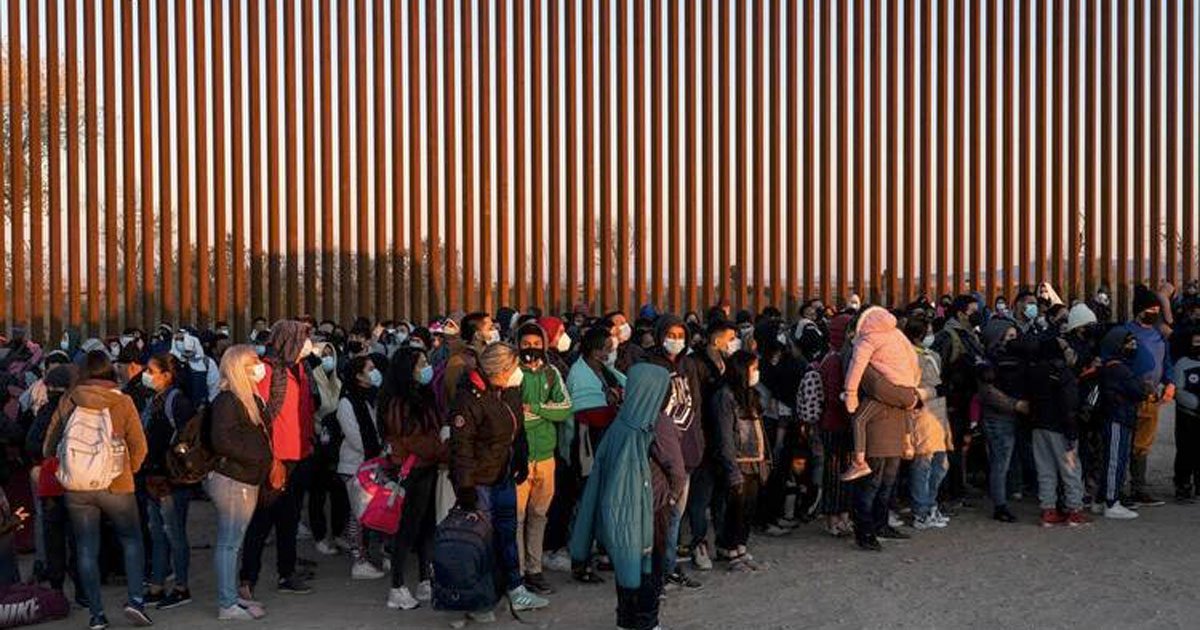 CatholicVote, an independent political advocacy group, has filed a lawsuit against the Biden administration seeking information about how the government and church-affiliated groups, mainly in the Diocese of Brownsville, Texas, have gone about “facilitating a record surge in illegal immigration.” The lawsuit was filed under the Freedom of Information Act Feb. 4 with Judicial Watch. … Read more 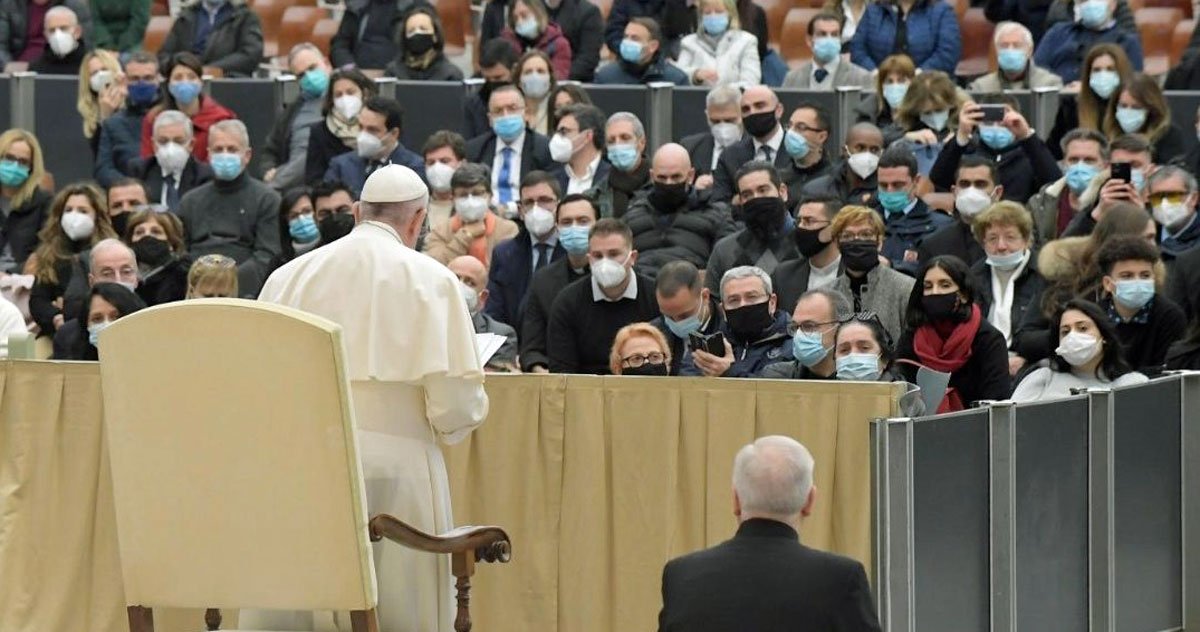 As COVID cases continue to rise in Italy due to the new Omicron variant, the Vatican on Thursday imposed a vaccine mandate, issuing a decree requiring all employees to possess a “Green Pass” proving vaccination against the coronavirus. This follows a previous decree from the Vatican in September requiring anyone entering Vatican City State to … Read more 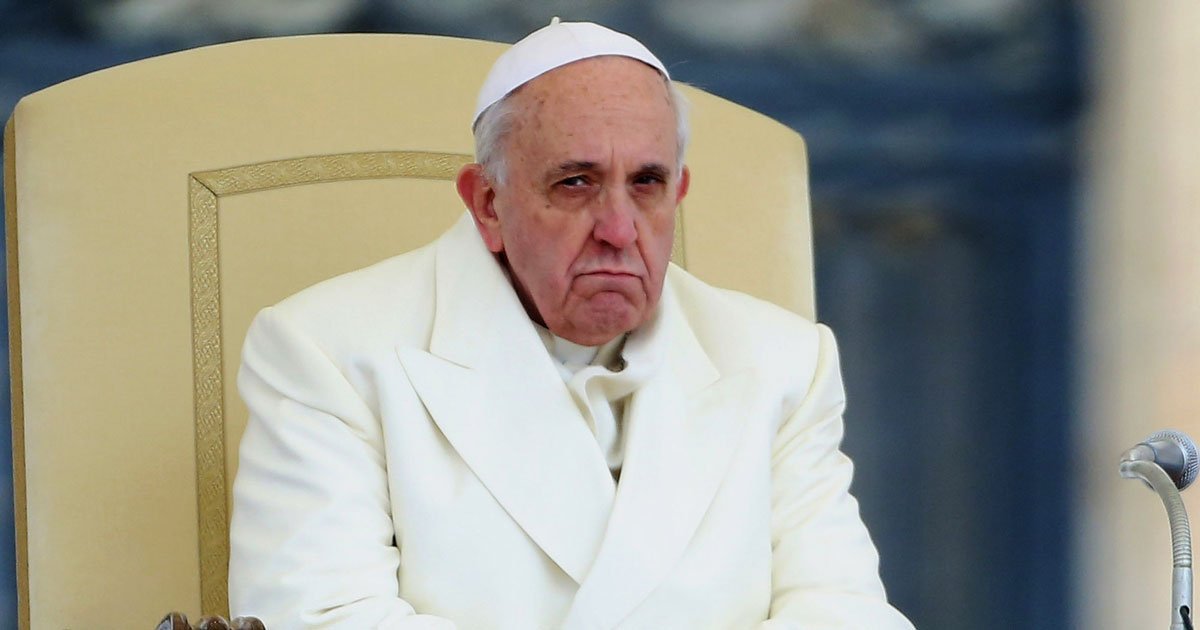 Every leader has stretches he or she probably would like to forget. Mid-August, for instance, was one of those times for US President Joe Biden, as the chaos of the American withdrawal from Afghanistan sent his poll numbers into a death spiral from which he still hasn’t recovered. For Pope Francis, though not quite on … Read more 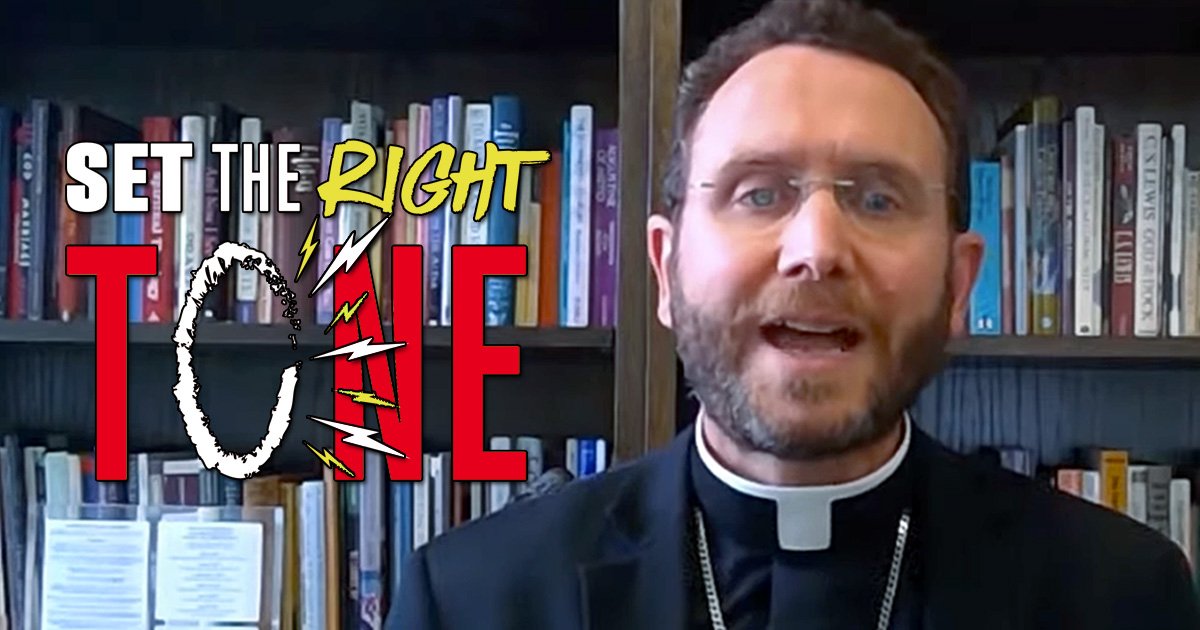 As the nation’s bishops convene this week for their first in-person general assembly in two years, the in-person conversations on a controversial document on the Eucharist have taken a different tone, according to one committee chairman. U.S. bishops met in private session on Monday; the first day of their fall general assembly from Nov. 15-18 … Read more