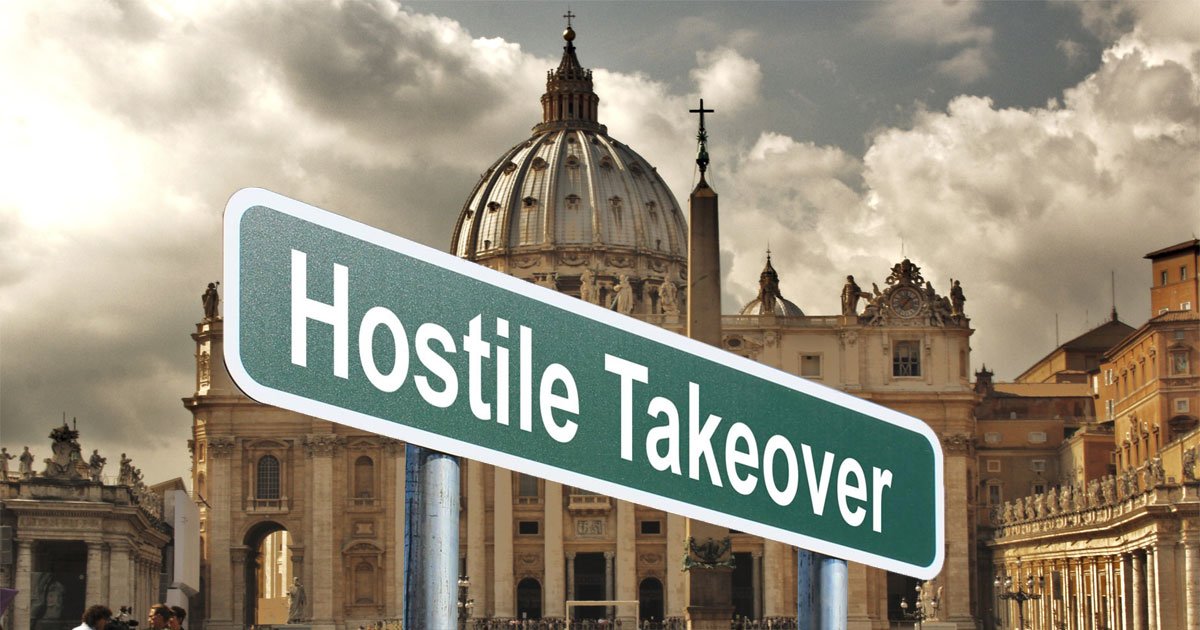 Did you participate in the diocesan discussions leading up to next year’s Synod of Bishops? Neither did I.

Were you invited to discussion groups and listening sessions? Neither was I.

Oh, there were official announcements, no doubt, in diocesan newspapers and even parish bulletins. But like the vast majority of American Catholics, I paid them no notice. No one sought me out personally, to invite my participation. Which is fine with me, because—as I have explained more than once in the past—I have profound misgivings about this synod and the awkward, time-consuming, self-referential process it has begotten.

As conceived by Pope Francis, this Synod on Synodality involves a series of consultations: in parishes and religious communities, in dioceses, at the level of national episcopal conferences and continental bodies, and then finally the general session of the Synod next October. In theory this process allows ample opportunity for all Catholics to make their voices heard.

In practice the overwhelming majority of Catholics have chosen not to speak. In the document released last month, summarizing the results of consultations in this country, the US bishops’ conference (USCCB) estimated that 700,000 people had participated in the discussions. No doubt that estimate is high, not only because event organizers always tend to inflate attendance statistics, but also because the figures include such anomalies as the entire classes of parochial-school children who were listed as participants rather than as (what was probably closer to the truth) captive audiences. Still the number seems impressive—until one recalls that there are nearly 67 million Catholics living in the United States, so that the participants represented about 1% of the total.