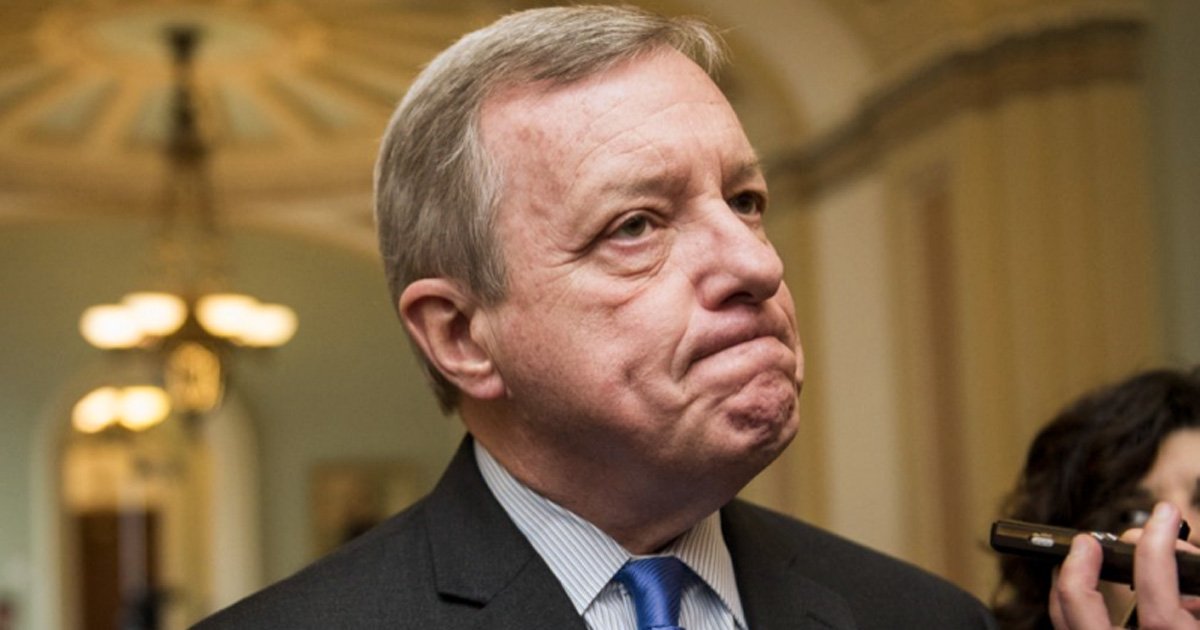 In an interview with Christian publication America Magazine, Democratic Sen. Dick Durbin, from Illinois, explained that he has been shunned from receiving the sacrament of Holy Communion at his home diocese due to his pro-abortion voting record.

In the interview, Durbin noted that he has been barred from receiving the sacrament in Springfield, Illinois since 2004. That year, his pastor Monsignor Kevin Vann reportedly said he would be “reticent” to give Durbin communion. Since then, the bishops overseeing the diocese have maintained that position and banned other local pro-abortion politicians from receiving Communion as well.

“It’s not a happy experience,” Durbin told interviewer Jim McDermott. “I found another Catholic venue, the Archdiocese of Chicago, and a church where they were willing to let me in and allowed my wife to join me. So it’s become my new faith home.”

Last month, Pope Francis told American Magazine reporter Gerard O’Connell “I have never denied Communion to anyone.” And this year, the United States Conference of Catholic Bishops (USCCB) planned to convene to draft a statement that would clear up who could receive Communion – which was reported to exclude pro-choice politicians, such as President Biden and Speaker Nancy Pelosi.