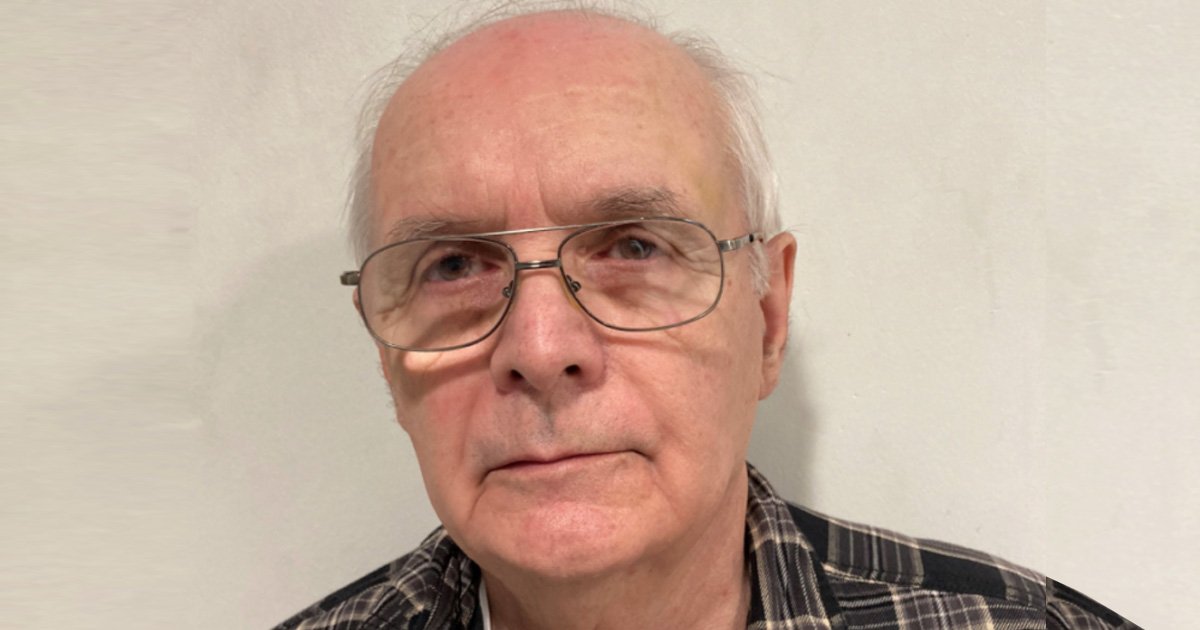 A grand jury has returned an 11-count indictment against former priest James Silva alleging he sexually assaulted a boy younger than 14 between 1989 and 1990 while an administrator in the Office of Ministerial Formation within the Diocese of Providence.

Silva was included in a list of credibly accused priests released by the diocese in 2019.

For decades, starting in the 1960s, diocese officials transferred him around to a dozen different parishes around the state. Victims of clergy abuse and their lawyers have pointed to his career as an example of how diocese dereliction allowed a known pedophile to move from parish to parish preying on children.

In the spring of 1980, for instance, one lawsuit says, then Bishop Louis Gelineau transferred Silva from St. Joseph’s in Burrillville after he allegedly molested several boys. Gelineau sent Silva to St. Lucy’s parish, in Middletown, without any warning of the previous allegations against Silva, the lawsuit claims.

When a Navy Catholic priest informed Gelineau of Silva’s sexual advances on a boy at St. Lucy’s, the lawsuit says, Gelineau replied: “Oh, no. Not again!”