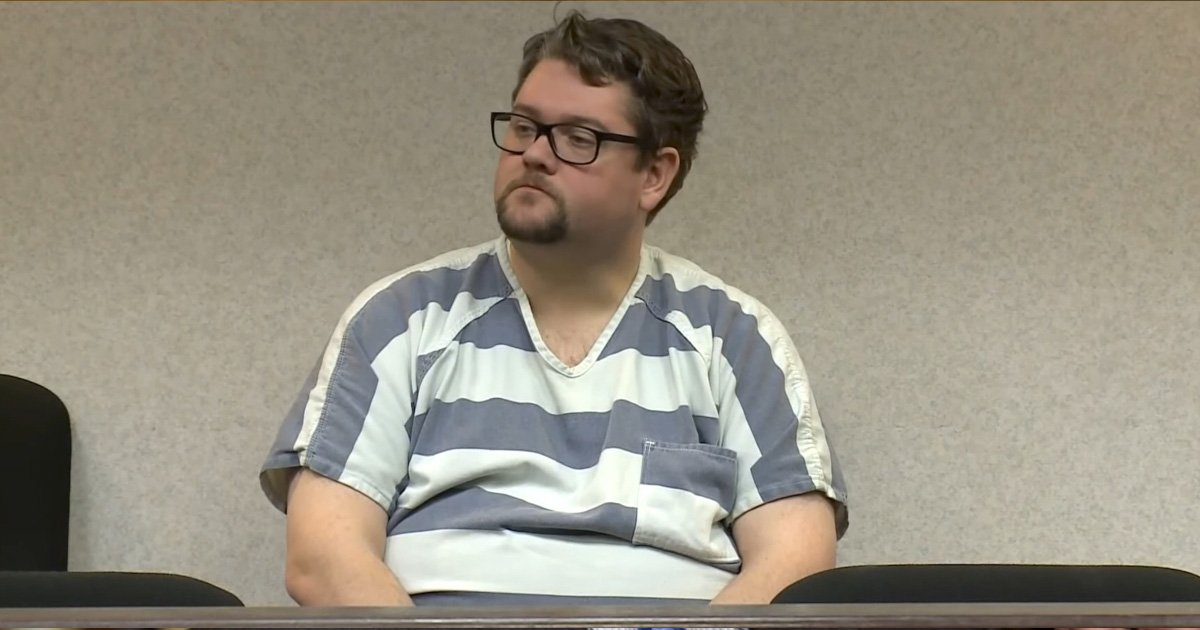 McWilliams, who was ordained in 2017, destroys the bishops’ narrative that clergy abuse is something in the distant past.

A Catholic priest was sentenced to life in prison Tuesday for sexually exploiting boys, some of whom he extorted with details he gained from taking their confessions.

U.S. District Judge Sara Lioi said the public needed to be protected from the Rev. Robert McWilliams, saying the priest devastated and preyed upon the very youths who sought his help. She said he violated his position of trust to fulfill his sexual fantasies.

“He is evil incarnate,” the mother of two boys, both victimized by McWilliams, said during his sentencing hearing. “Father Bobby hunted and attacked my children.”

For nearly 30 minutes, the woman recounted how McWilliams damaged her family. She said one of her sons became suicidal, while the other was molested in a church and at home as the family watched football. McWilliams also attempted to gain sexually explicit photos of her other sons, she said.

“By the grace of God, we forgive you,” the woman said to McWilliams. Moments later, however, she urged Lioi to sentence him to life in prison.

McWilliams, 41, pleaded guilty in July to eight charges: two counts of sex trafficking of youths under 18; three counts of sexual exploitation of children; and three counts involving child pornography. The total number of youths he harmed is unclear.