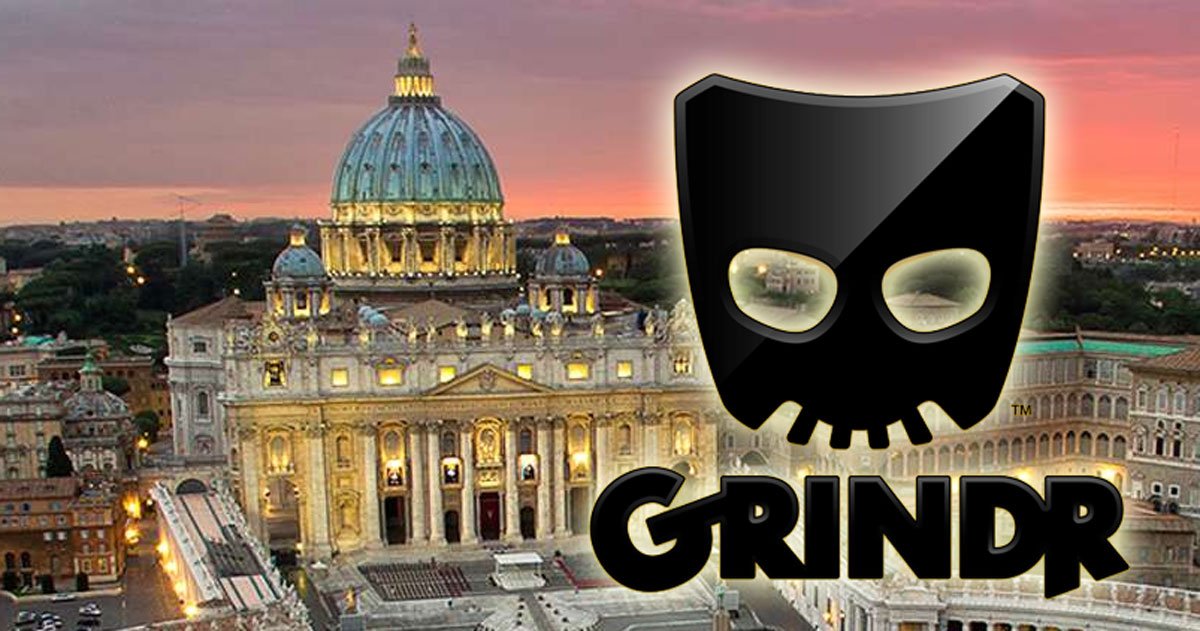 The use of location-based hookup apps by officials or employees of Church institutions could present serious security problems for the Church, even at the level of the Holy See’s diplomatic and international relations.

The use of such apps within the Vatican City State could be a point of vulnerability in the Holy See’s efforts to defend itself from cyberattacks and other intelligence-gathering exercises in recent years.

Analysis of commercially available signal data obtained by The Pillar, which was legally obtained and whose authenticity The Pillar has confirmed, shows that during a period of 26 weeks in 2018, at least 32 mobile devices emitted serially occurring hookup or dating app data signals from secured areas and buildings of the Vatican ordinarily inaccessible to tourists and pilgrims.

At least 16 mobile devices emitted signals from the hookup app Grindr on at least four days between March to October 2018 within the non-public areas of the Vatican City State, while 16 other devices showed use of other location-based hookup or dating apps, both heterosexual and homosexual, on four or more days in the same time period.