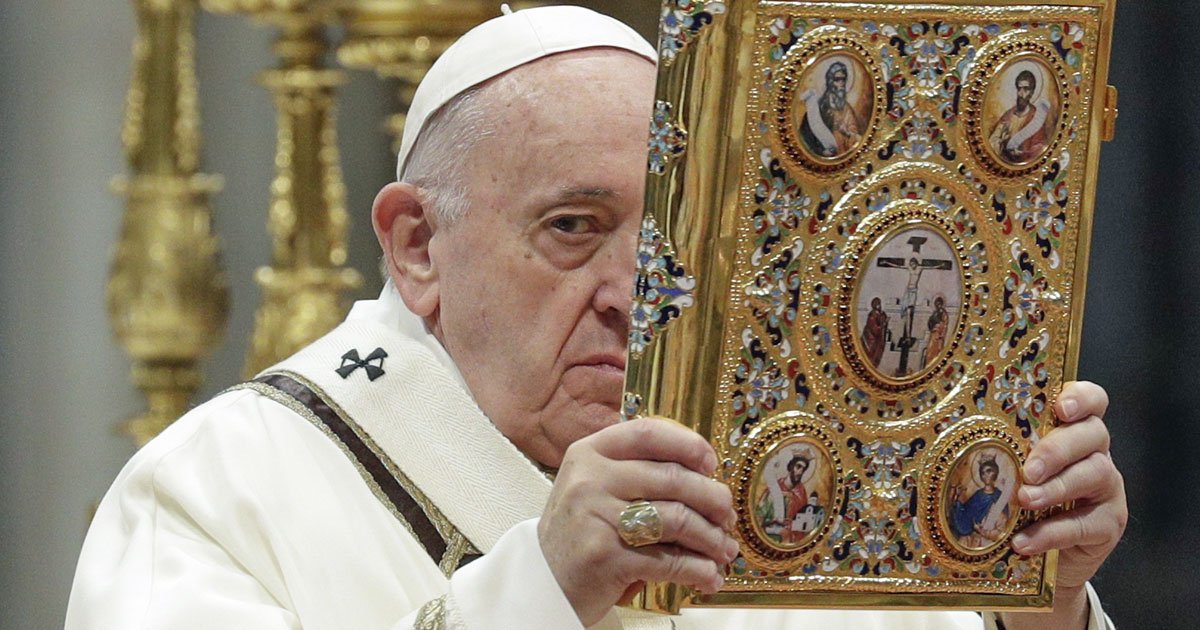 It has been announced that Pope Francis has “established an emergency fund at the Pontifical Mission Societies”. The revenue contributed to this fund is destined to aid “aid of those people and communities who are being tragically impacted by the spread of COVID-19”.  The statement issued on Monday by Agenzia Fides, the Information Service of the Pontifical Mission Societies, went on to say that the money will directly go to “mission countries” through the Church’s “structures and institutions”.

But Catholics have good reason to be skeptical.  The Vatican has recently been embroiled in financial scandals of solicit funds for the poor that go to plug Vatican budget gaps and other non-charitable initiatives such as luxury condominiums and  Hollywood movies.  The misuse of funds intended for the poor have resulted in at least one class action lawsuit.

Here in the United States, Catholic Relief Services has been caught contributing donations to organizations that support contraception and abortion.

Catholics who desire to help may want to consider donating instead to a safe charity.