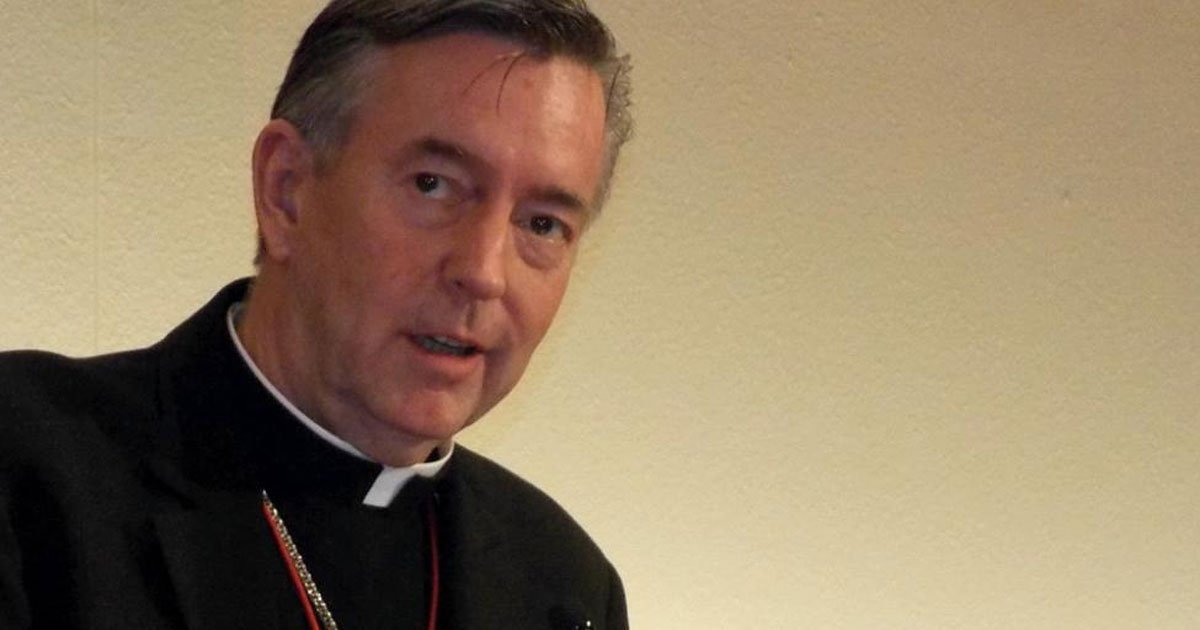 The coronavirus crisis—to whatever extent real or exaggerated—seems, as with all crises, to be bringing out the best and the worst in people.

Unfortunately, with a few exceptions like Bishop Strickland, it seems to be bringing out the worst in our bishops. The Catholic world is moving day by day into a growing sacramental blackout that includes not only suspension of public Masses and Holy Communion, but also suspension of baptisms, confessions, and—most appallingly, given the dangers faced by the elderly and the sick—extreme unction. (In these circumstances, calling it “anointing of the sick” would seem almost quaint; if people on death’s door, in extremis, no longer count as candidates, a fortiori the gravely ill don’t make the cut, either.)

The suspension of large gatherings (including public masses) is quite understandable. But the other measures are abusive, and a sign of the complete disregard of these wolves who pretend to be shepherds for the souls of the faithful. But the act of many, apparently most, bishops to close churches to simple individual prayer in front of the Blessed Sacrament? And, much worse, to “ban” confessions in the time of greatest need? To “ban” last rites, including the viaticum and extreme unction in the time of greatest peril?

What is the point of the Church at all, of the priesthood, if these physicians of the soul abandon the sick right now? How come Francis mentioned the church as a “field hospital” from day one of his pontificate, and, when the need for actual field hospitals is here, priests and bishops simply do not show up? Do they have to despise the laity that much? THIS is clericalism of the worst kind. Note this, bishops who have “banned” confessions and last rites in this time: WE WILL NOT FORGET THAT YOU ABANDONED US IN THE MOMENT OF GREATEST NEED.

Reflecting on the situation, I arrive at the following hypothesis.

Isn’t it obvious that the reason the bishops don’t want their clergy out there “smelling like the sheep” in the “field hospital” (etc.) is because most of the clergy in positions of power are older—precisely the “Spirit of Vatican II” generation—and more vulnerable to being killed off by the virus? They know that as soon as the younger clergy take over, the revolution’s days are numbered. The natural fear of death has been pervaded and compounded by the fear of a catastrophic institutional death, the demise of the project to which several generations have committed themselves, for their own advancement and for the dissolution of traditional Catholicism. Thus, the sacramental interdict is a perfect reflection of their fear of change… the change that is coming, whether they want it or not.

We saw recently with Prof. Andrea Grillo’s protest against the CDF decrees that the liturgical progressives are up in arms about the normalization of traditionalism. They were happier when it was marginalized (dare one say quarantined?) among the SSPX, or when groups like the FSSP or the ICRSS “contained” the evil, so to speak, in ghettoes. But now that younger diocesan priests and seminarians are learning it on the sly and offering it whenever they can get away with it, the liberals are turning pale and losing their lunches.

Read the rest at The Remanent