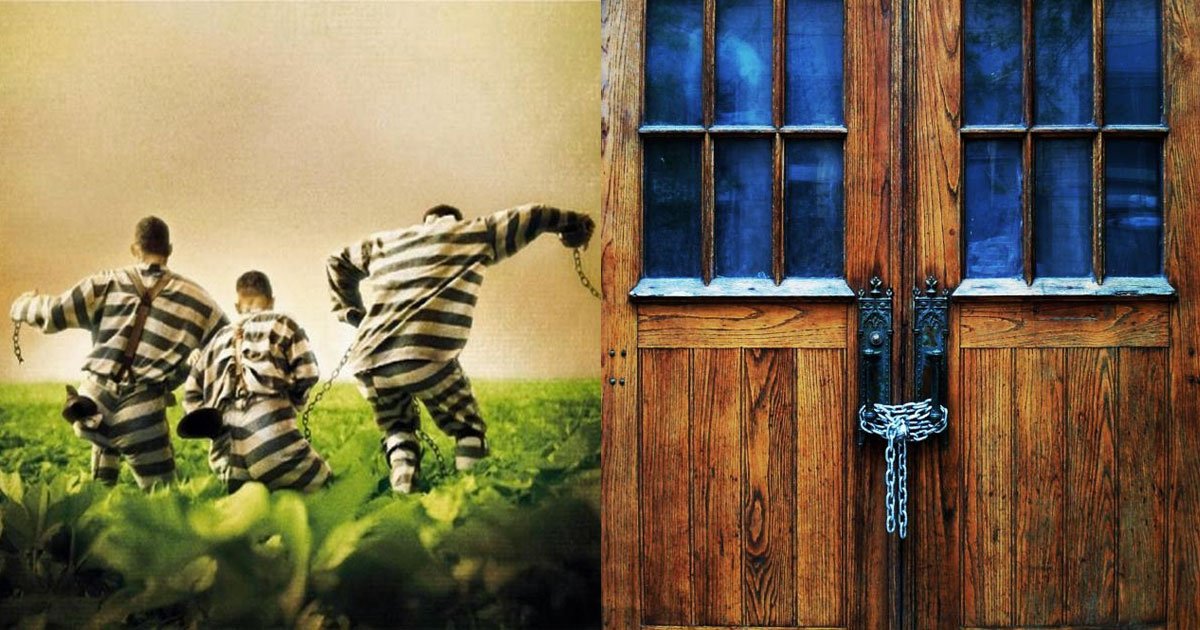 Thousands of prisoners have been released from jails since the coronavirus crisis hit. “In Los Angeles County, Sheriff Alex Villanueva has embarked on what appears to be the largest U.S. effort to release inmates, freeing 1,700 people this month, or about 10 percent of the population of one of the nation’s largest jail systems,” reports the New York Times.

The New York Post has reported on the case of a child rapist who was released to protect him from the coronavirus:

A Massachusetts man convicted of repeatedly raping a 12-year-old boy was ordered released from jail Friday — because he suffers from health conditions that can make him vulnerable to coronavirus, according to new reports.

Glenn Christie, 54, who uses a wheelchair, was ordered released from the Massachusetts Treatment Center by Superior Court Judge Heidi Brieger, WBUR reported. One of the conditions is that Christie tests negative for COVID-19, the station reported.

Christie was convicted of child rape and indecent assault on a child under 14 and was being held for violating his probation conditions, according to the reports.

This appears to be happening throughout the world, with countries such as Great Britain announcing large releases of prisoners.

One would have thought the safety of the community trumps a prisoner’s right to be free of exposure to sickness in jail. But, no, we’re told that opening up prisons is sound public policy.

Meanwhile, in keeping with our pagan times, as prisoners leave jail, some pastors enter it. In Tampa, pastor Rodney Howard-Browne was arrested for violating public health orders after holding Sunday services. In Baton Rouge, pastor Tony Spell was arrested for not observing a ban against large gatherings. Headlines from abroad tell a similar story: “Priests in India face charges for breaking COVID-19 restrictions on mass gatherings,” and so on.