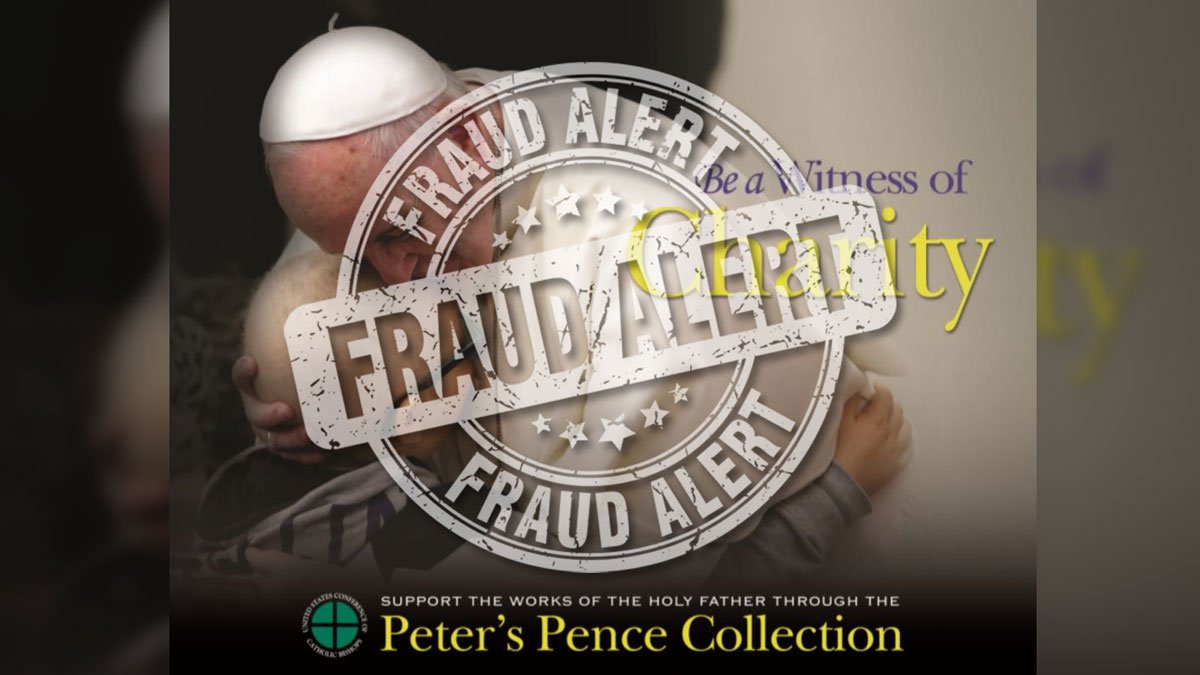 An annual charitable collection from the Vatican which raises over 50 million dollars per year is primarily allocated to filling budget holes and just ten percent of the funds go toward helping the poor, the Wall Street Journal reported Wednesday.

The collection, called “Peter’s Pence,” calls a donation a participation in the “mission of mercy” and a “gesture of solidarity,” according to its website.

Approximately two-thirds of the annual funding goes to solving budget deficits, while another 25 percent is invested. The fund has lost around 100 million euros over the last decade, “largely on account of unsuccessful investments,” according to the Journal.

The collection has been under scrutiny in recent months after reports emerged that the Secretariat of State, the Holy See’s executive which manages the fund, was misusing the donations. In October, Vatican police raided the Secretariat’s office as part of an investigation into a large property investment in London, which was allegedly partly funded by Peter’s Pence. Funds were also used to invest millions in Rocketman, a biopic of the singer Elton John which included an explicit gay sex-scene, and Men in Black: International.