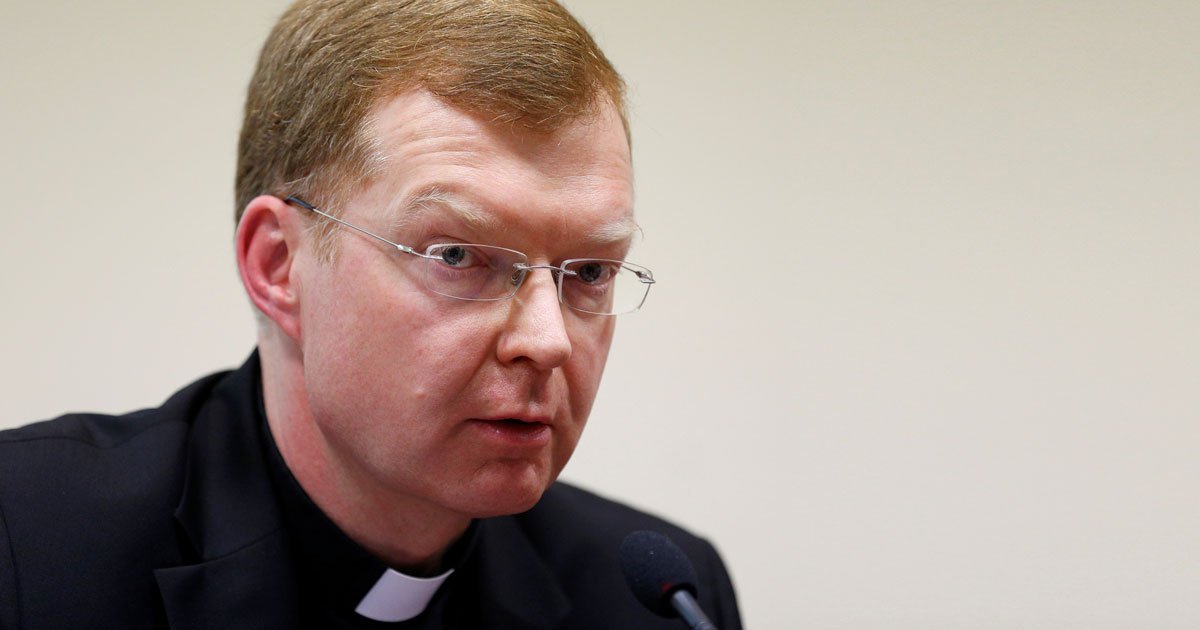 The clerical sexual abuse scandal is threatening the very existence of the Catholic Church as an institution, according to Fr Hans Zollner, president of the Centre for Child Protection at the Gregorian.

Speaking at a theme day on “Escaping from Power, Seduction and Abuse” in Dresden, he said the revelation of countless cases of abuse by clergymen had hit the Church like an “earthquake”, had made the hierarchy and the Pope open to attack and rendered them powerless.

“The institution is threatened existentially but at the same time its coping capabilities are overtaxed,” he said. He had discerned a systemic inability to act, he said. Some churchmen were still trivialising and denying the abuse and the Church’s responsibility for it. In his eyes, the Church was traumatised, he said.