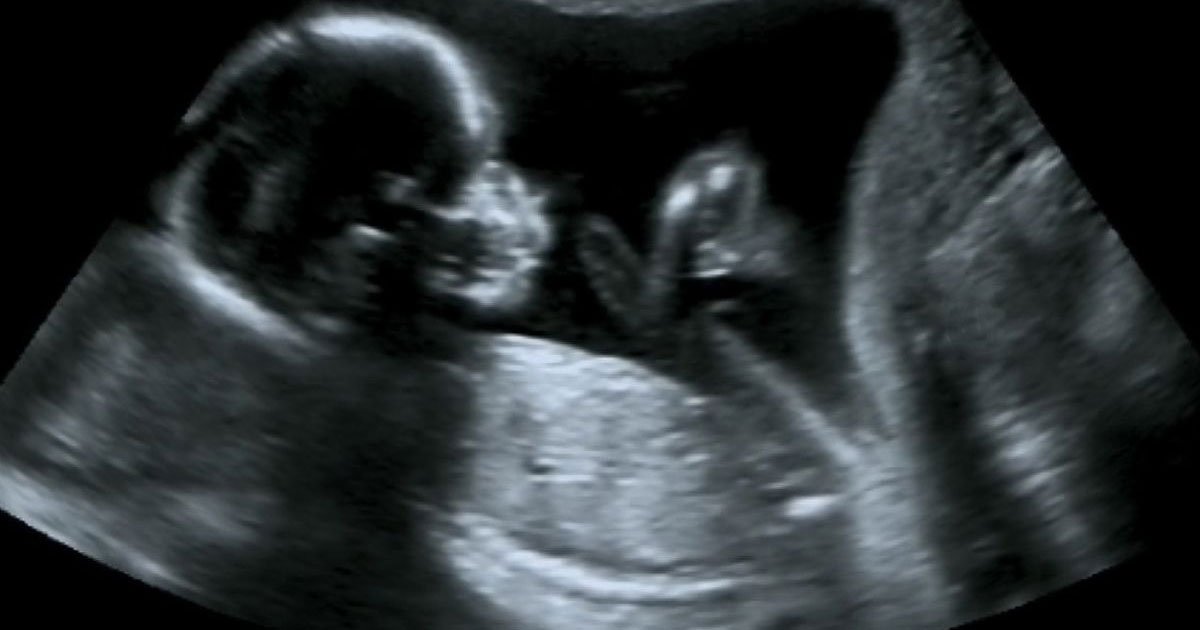 While the Catholic Church teaches that procuring an abortion is always immoral, a majority of U.S. Catholics do not believe abortion is intrinsically evil and say it should be legal in all or most cases.

According to a RealClear Opinion Research poll sponsored by EWTN and published on Monday, 47% of Catholics in the U.S. believe abortion is “intrinsically evil,” while a 53% hold otherwise.

The poll of 1,512 Catholic registered voters was conducted between Jan. 28 – Feb. 4, 2020, and surveyed U.S. Catholic opinion on a range of subjects, including political affiliation, preferred presidential candidate, the morality of abortion, and religious practices.