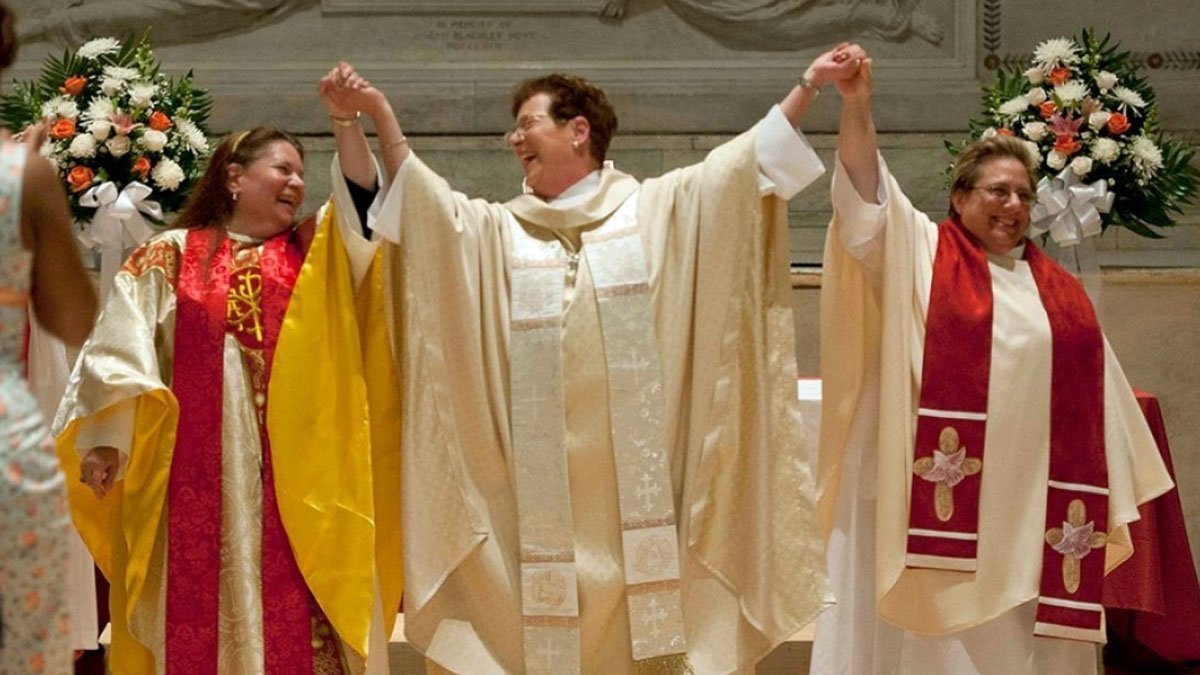 Catholic feminists in Western Europe are mounting an open “revolt” on March 1 demanding the ordination of women, while asserting that the creation of female priests is “only an interim solution” to their ultimate goal of abolishing the hierarchical priesthood.

Jesus broke with all hierarchies and would not “even want to build a priesthood,” says Lisa Kötter, co-founder of German über-feminist movement Maria 2.0. Likewise, in an unprecedented backlash to Pope Francis’ slamming the door on women’s ordination in Querida Amazonia, feminist theologians in Spain are saying their “frustrations with the Church have reached a boiling point.”

The rebellion has reached Rome, with feminists protesting the lack of women in senior Vatican positions. “No woman still occupies the office of prefect or secretary of any Roman dicastery,” and “the day is long gone when there will be no need to resort to female quotas or that it is not news that a high position of the state or of the ecclesiastical government is entrusted to a woman,” argues Francesca Bugliani Knox, in a “feminist” supplement to Vatican newspaper L’Osservatore Romano.