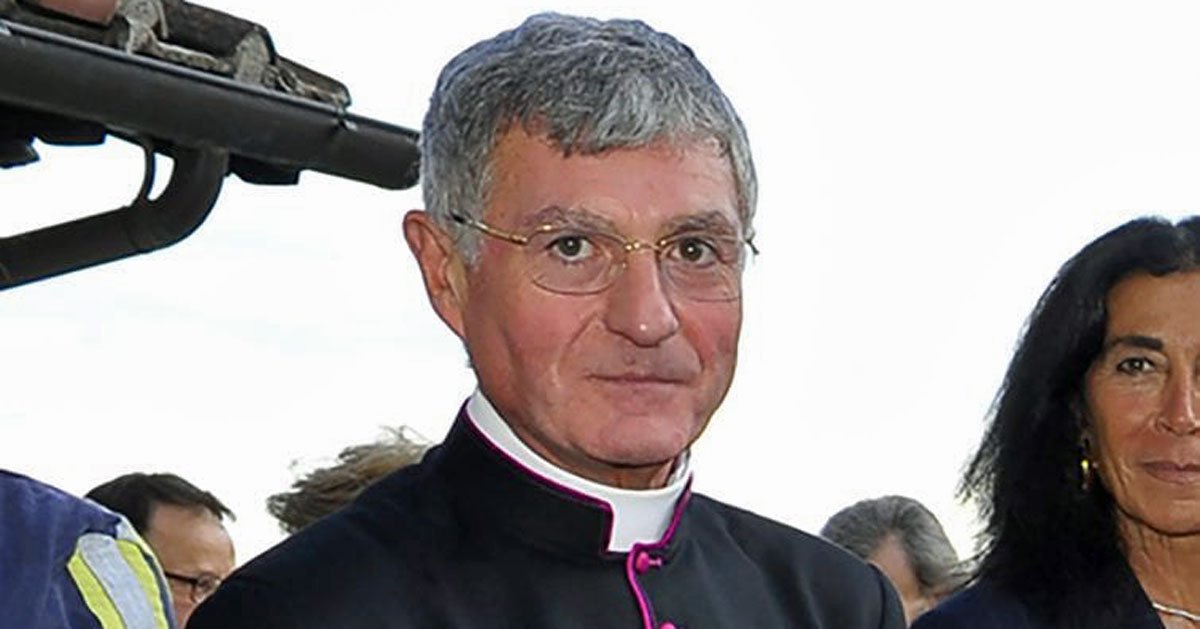 In the latest fallout from a burgeoning financial scandal involving a controversial $220 million land deal in London, the Vatican announced Tuesday that internal investigators have seized documents and computers from the office and residence of the former head of a powerful department responsible for investments.

“This morning, in the context of a search ordered by the Promoter of Justice, Gian Piero Milano, and his Adjunct Alessandro Diddi, a seizure was executed of documents and computer equipment in the office and residence of Monsignor Alberto Perlasca, ex-administrative office head in the First Section of the Secretariat of State,” Tuesday’s communique said.

The Secretariat of State is the Vatican’s central coordinating department, and the first section oversees routine ecclesiastical governance. Perlasca, 60, had been the head of an office within the first section responsible for managing Vatican investments until July 26, when Pope Francis named him to a position with the Apostolic Signatura, the Vatican’s supreme court.