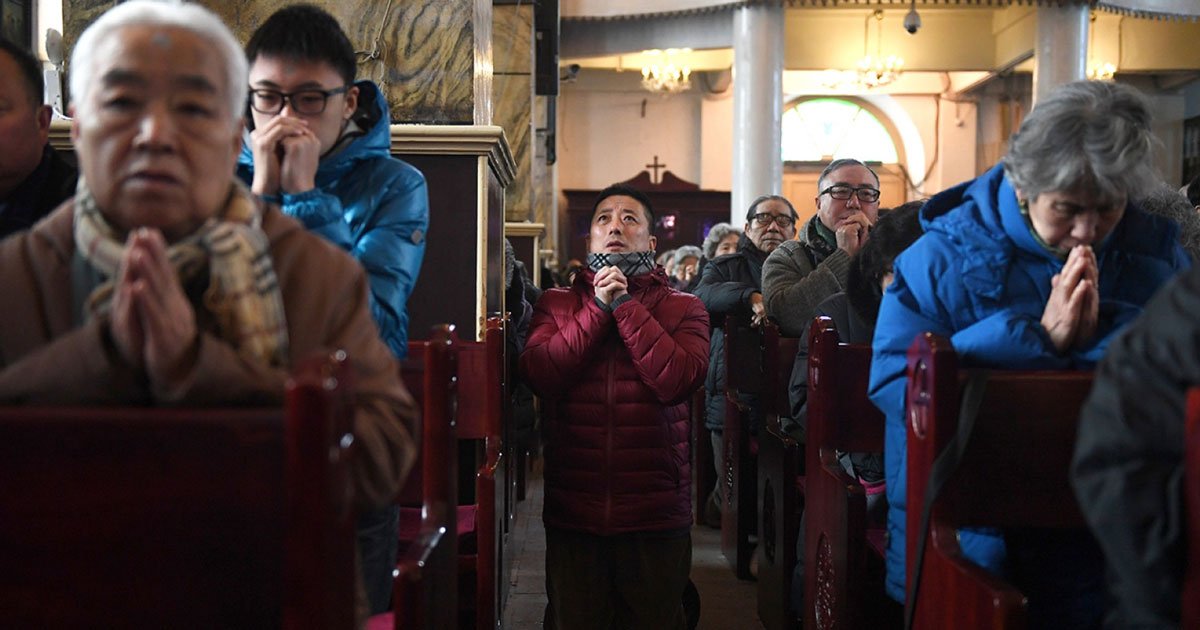 Today I have to write about something that deeply disturbs me. Let’s start with a report at The Daily Caller.

“Right now, those who are best implementing the social doctrine of the Church are the Chinese,” Sorondo told the Vatican Insider, applauding China’s efforts to follow the green initiatives spelled out in Pope Francis’ 2015 encyclical, Laudato Si. Sorondo also accused President Donald Trump of allowing himself to be manipulated by global oil firms and praised China for defending Paris Climate Accord.

Sorondo issued this statement after a whirlwind tour of China. He was carefully shepherded by Communist Party minders. Remember those glamorous pilgrimages intellectuals and clergymen once took to Stalin’s Russia? They returned full of praise for its “progressive” accomplishments. I thought they ended with the Cold War. I was wrong.