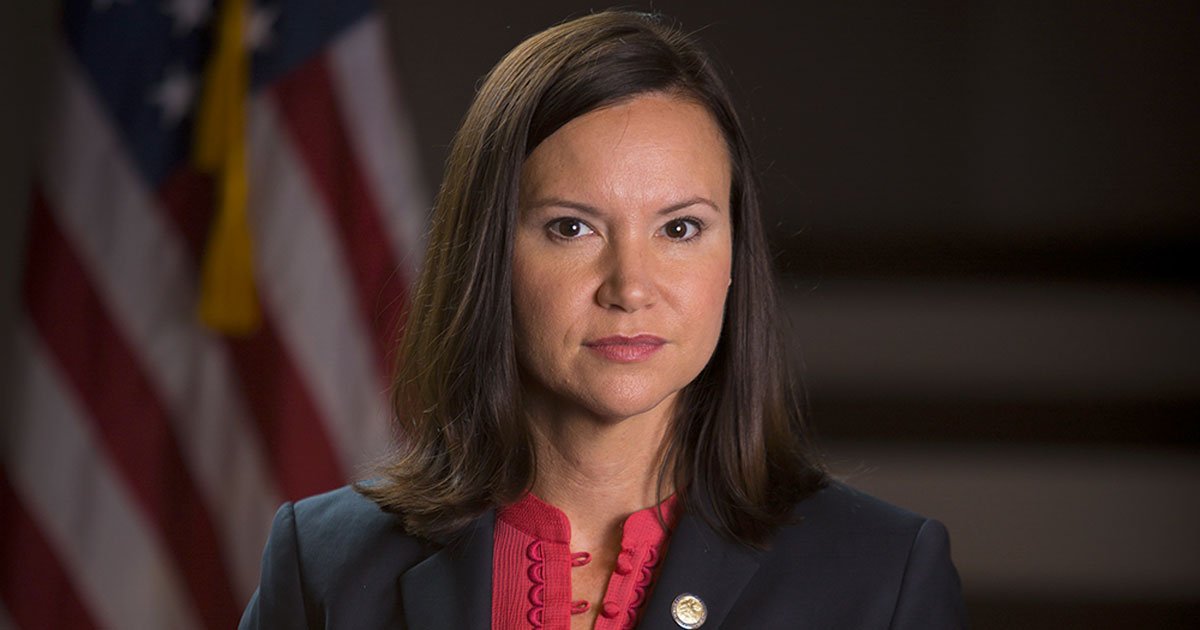 It’s been more than a year since Florida launched a statewide investigation into child sex abuse at the hands of Catholic priests, and it has since opened the door for victims of past crimes to come forward and share their stories.

The Florida Attorney General’s office is not releasing the number of tips it has received since 2018 when then-state attorney general Pam Bondi launched a statewide investigation into all reports of past abuse in the Catholic Dioceses, including a website where victims can submit tips about abuse – past and present.

While the state investigations move forward, victims are also coming forward to local authorities to report child molestation and rape.