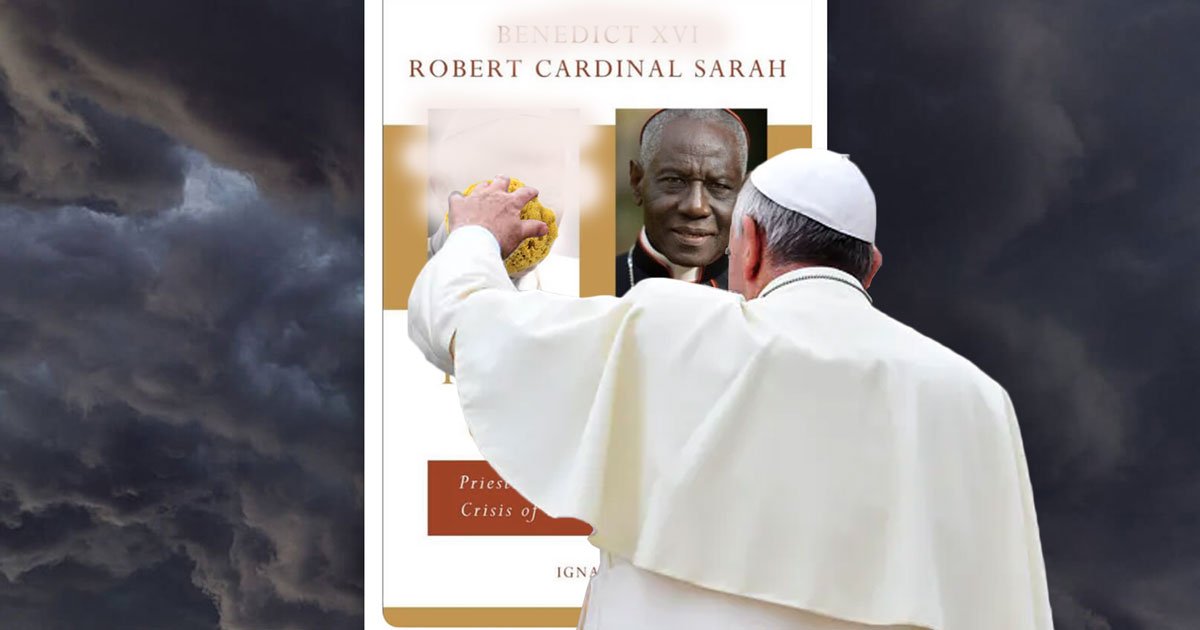 The book’s rollout caused a backlash against Benedict appearing as co-author of the book, even though it appears the Pope Emeritus had given at least tacit prior approval for the full manuscript.

The controversy regarding the book on the priesthood and priestly celibacy with parts penned by Benedict XVI and Cardinal Robert Sarah has produced plenty of heat but not much light.

So what are the hard facts, as far as we know? Perhaps the first place to look is precisely what Cardinal Sarah and Benedict had previously agreed upon concerning the book entitled From the Depths of Our Hearts: Priesthood, Celibacy and the Crisis of the Catholic Church.

Beginning with Cardinal Sarah’s statement, published Jan. 14, we learn that: