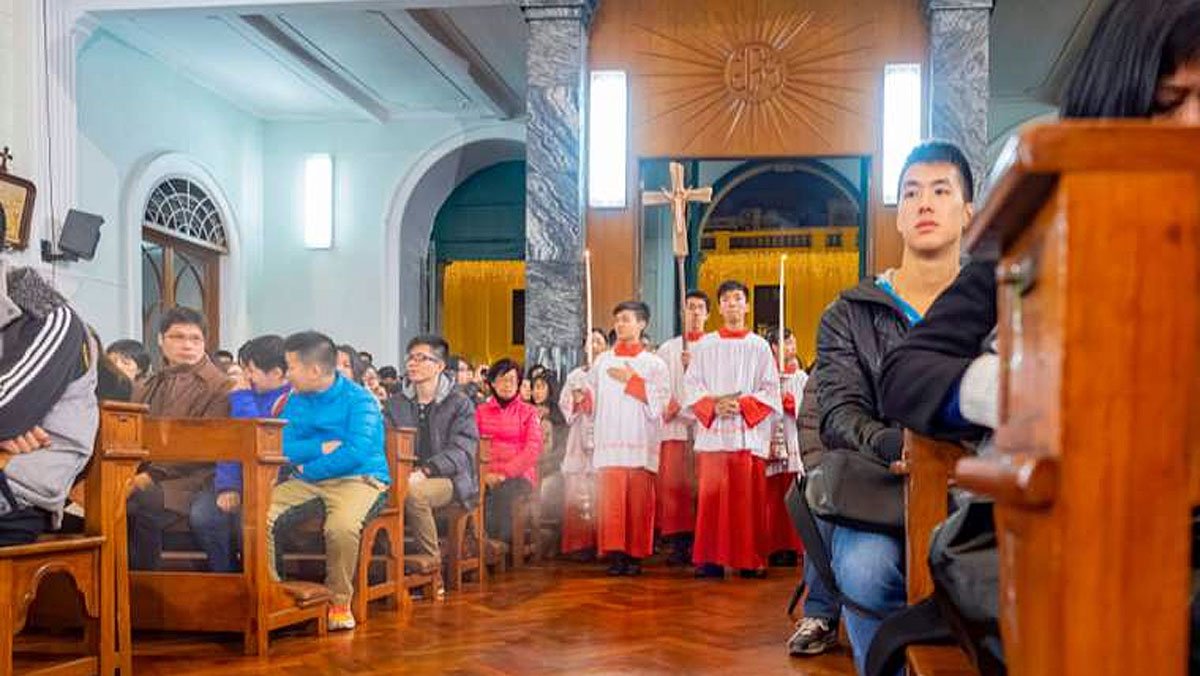 The country’s state-controlled media announced the new policy on Dec. 30, after Chinese authorities moved to further suppress Catholics in the Archdiocese of Fuzhou who are refusing to join the state-run Chinese Catholic Patriotic Association.

According to UCA News, the new “Administrative Measures for Religious Groups,” which consists of six sections and 41 articles, will control every aspect of religious activity within China, and will mandate that all religions and believers in China comply with regulations issued by the Chinese Communist Party, which must be acknowledged as the higher authority.

“Religious organizations must adhere to the leadership of the Chinese Communist Party, observe the constitution, laws, regulations, ordinances and policies, adhere to the principle of independence and self-government, adhere to the directives on religions in China, implementing the values of socialism,” says Article 5 of the new policies.