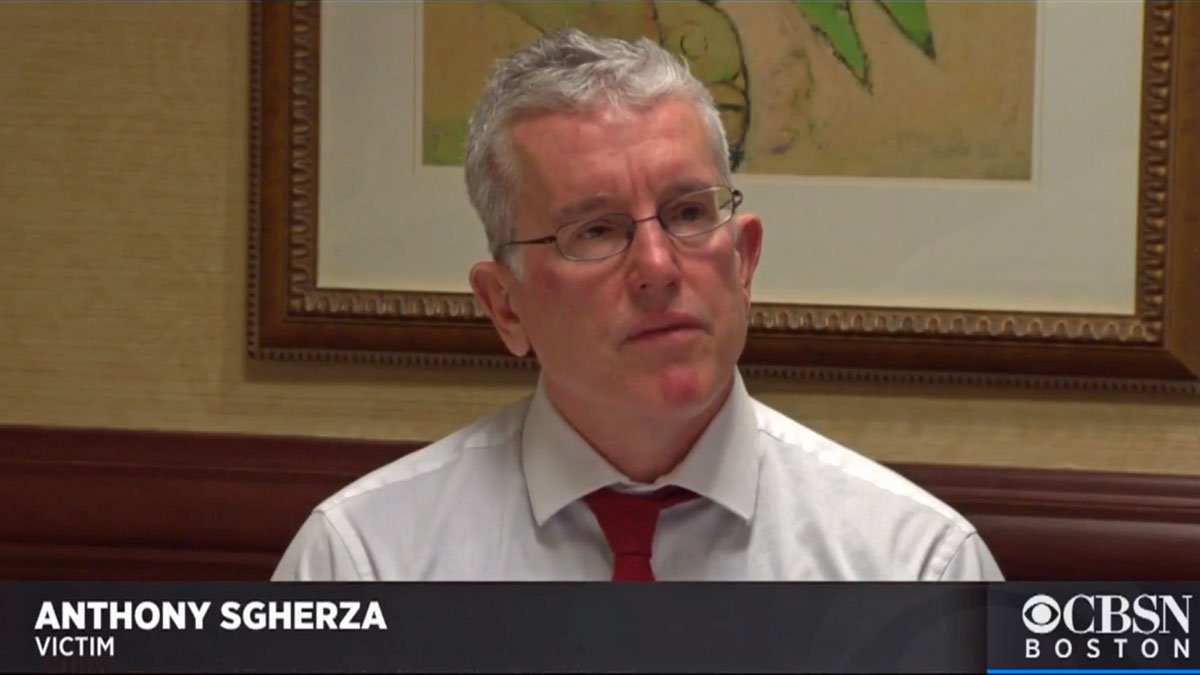 A Catholic priest has pleaded guilty to two counts of “unnatural acts” with a minor for accusations of sexual abuse dating back to the 1970s.

James Randall Gillette was sentenced to five years of probation in Suffolk Superior Court in Boston on Jan. 2, according to court records.

More serious charges of child rape and indecent assault and battery on a minor were dismissed, but he still has to register as a sex offender.

Mitchell Garabedian, a lawyer for Anthony Sgherza, one of Gillette’s two accusers, said Monday that his client feels “validated” by the guilty plea.