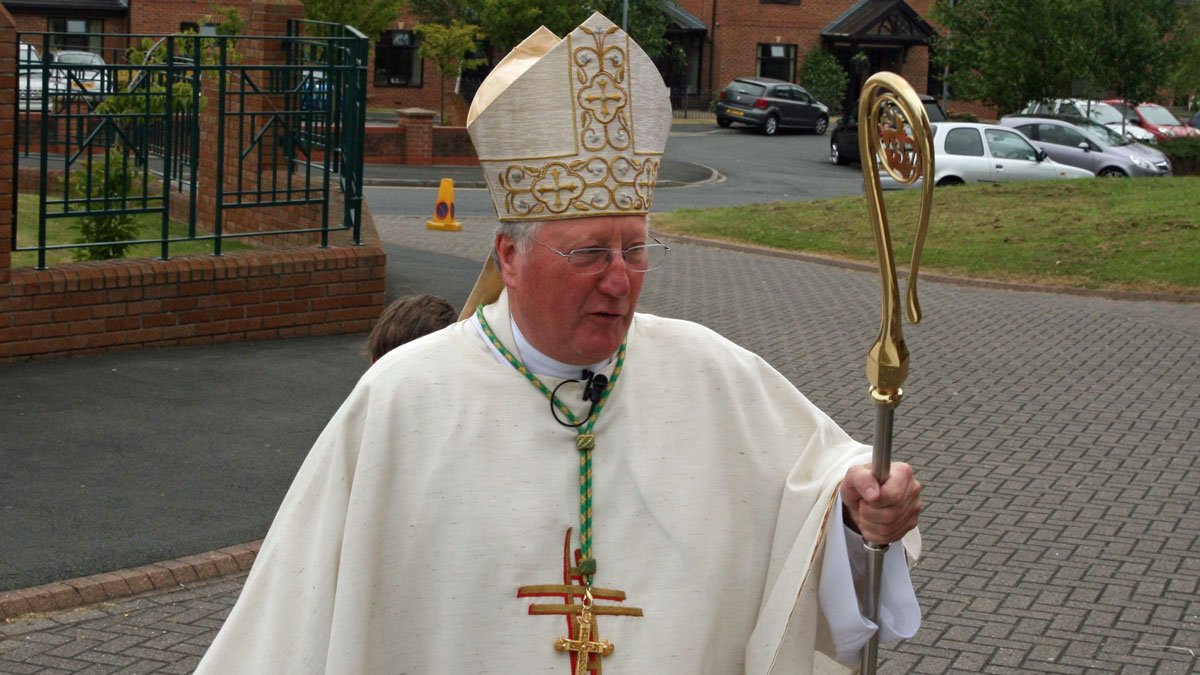 Faithful Catholic laity in the UK Diocese of Middlesbrough are sounding an alarm about the unchecked activities of the LGBT+ “ministry” in their diocese. Last year, the “ministry” hosted a stall at a local homosexual “Pride” event, and its website and social media pages display a cross filled with the colours of the rainbow flag.

LifeSite recently reported on the growing number of “LGBT Masses” being celebrated in Catholic dioceses around England. Middlesbrough is one such diocese with a monthly LGBT+ Mass taking place since December 2017. It does so at the famous York Bar Convent, the oldest Catholic convent in England, dating to 1686.

The Diocese of Middlesbrough promotes the website Middlesbrough Diocese LGBT+ Ministry on its own official diocesan page. The same webpage also promotes a Facebook group dedicated to the “ministry.” In June 2019, this Facebook page displayed an album of photos showing the group’s participation in the “Pride” event in York. This event was led by schoolchildren from the local area.