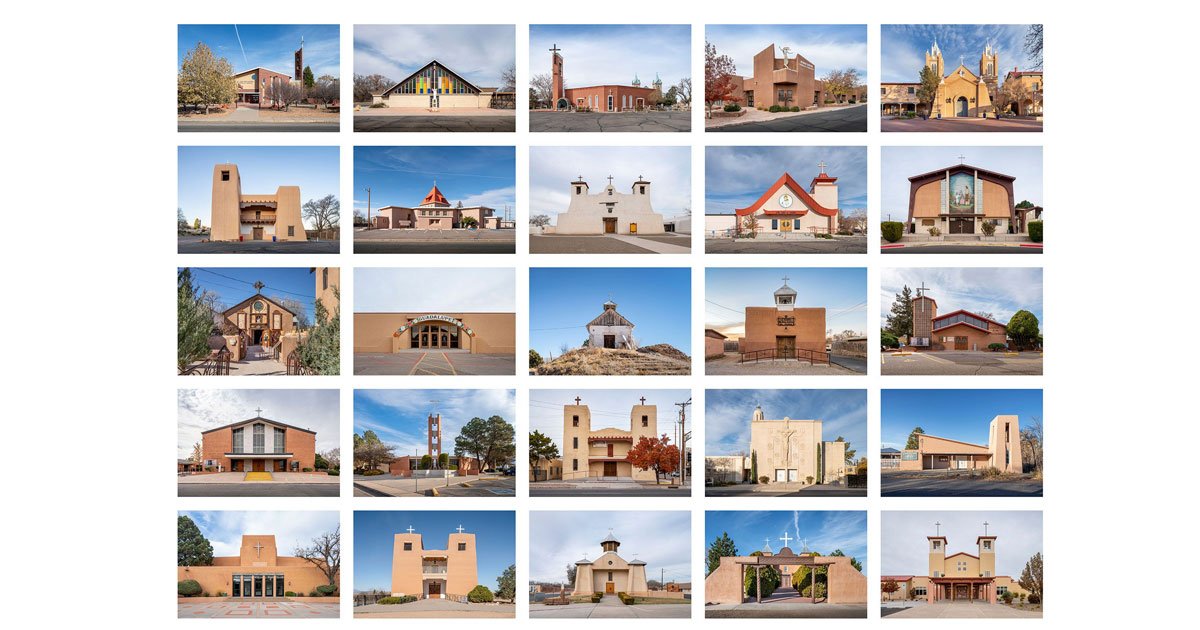 Dioceses are aggressively moving and reclassifying holdings to shrink the value of their bankruptcy estates.

For most of the 20th century, the Catholic Church in the U.S. minimized the damage wrought by pedophile priests by covering up the abuse. When the bishop of the Davenport, Iowa, diocese was told in the mid-1950s that one of his priests was sexually abusing boys at a local YMCA, he kept it secret. “It is consoling to know that no general notoriety has arisen, and I pray none may result,” he wrote to a priest, capturing the strategy of the era.

Cover-ups worked when victims and their families could be intimidated or shamed into silence. But in the 1980s and ’90s, victims started filing civil lawsuits against the dioceses where the alleged incidents took place. Church leaders across the country kept these suits quiet by settling out of court and demanding nondisclosure agreements in return. Church leaders paid out about $750 million from the early ’80s through 2002, according to BishopAccountability.org, a nonprofit that tracks clergy sex abuse.