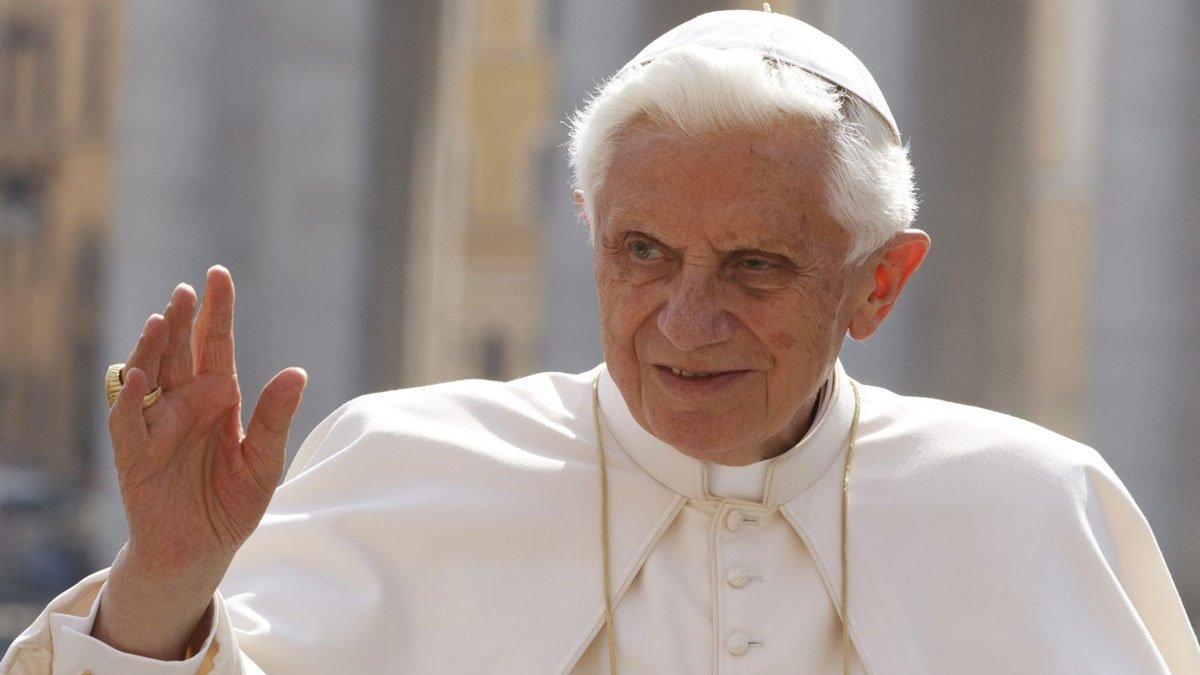 The fact that Benedict XVI is still living and witnessing what is transpiring today in the Church is perhaps a mystery of the Faith. First as cardinal and then as pope, Ratzinger was the Churchman who fought the most against the “self-destruction of the Church by her own ministers.”

Today he is witnessing the momentary defeat of everything he has done and said for decades. As things presently stand, his opponents of yesterday are now triumphing across the board.

In order to understand this, we need to pick up an old book, Senza Misericordia (“Without Mercy”), published by [Milan publishing house] Kaos in July 2005, right after the election of Ratzinger to the papal throne. The authors of the book called themselves “Disciples of Truth” — enemies of Benedict XVI, Churchmen hiding under pseudonyms, thus covertly launching their accusations against their perennial adversary. The book contains a partisan and sectarian — but extremely interesting — telling of the battles of the former-Prefect of the Congregation for the Doctrine of the Faith, contemptuously referred to as the Panzerkardinal.

We should remember that, as soon as he was elected, Bergoglio publicly praised a book with the opposite title — Misericordia — written by German Cdl. Walter Kasper, Enemy Number One of Ratzinger. It soon became clear what sort of “mercy” it was that the not-so-charitable Argentine would seek to impose on the Catholic Church, using every possible purge and appropriate means.

Let’s take a look at this book and retrace the battles of Ratzinger and, indirectly, those of John Paul II.