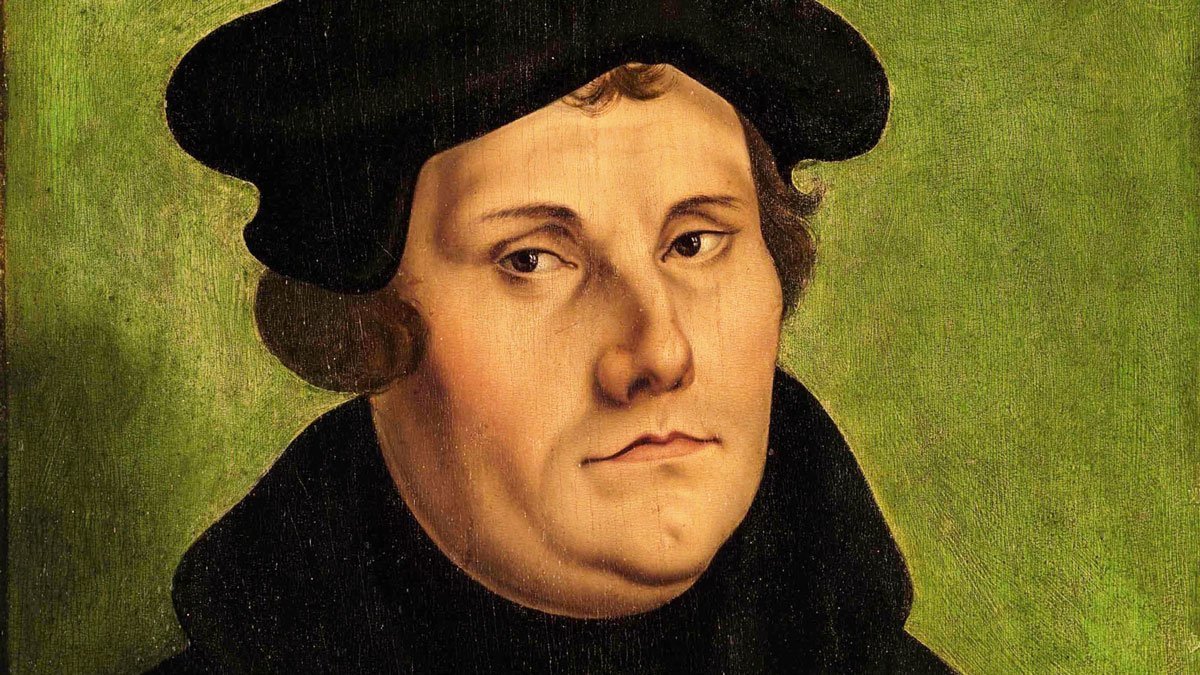 Catholic dioceses in the United States and Canada are officially participating in ecumenical prayer services with Lutherans to celebrate the 20th anniversary of the Joint Declaration on the Doctrine of Justification (JDDJ), a document that some view as unifying and others as erroneous.

Members of the Lutheran World Federation (LWF) and the Vatican’s Pontifical Council for Promoting Christian Unity (PCPCU) signed the JDDJ on Oct. 31, 1999, having chosen Reformation Day for the event.

Reformation Day commemorates German monk and priest Martin Luther nailing his 95 Theses to the door of the Wittenberg Cathedral on All Hallow’s Eve, marking the beginning of one of the biggest splits in the history of Christendom.