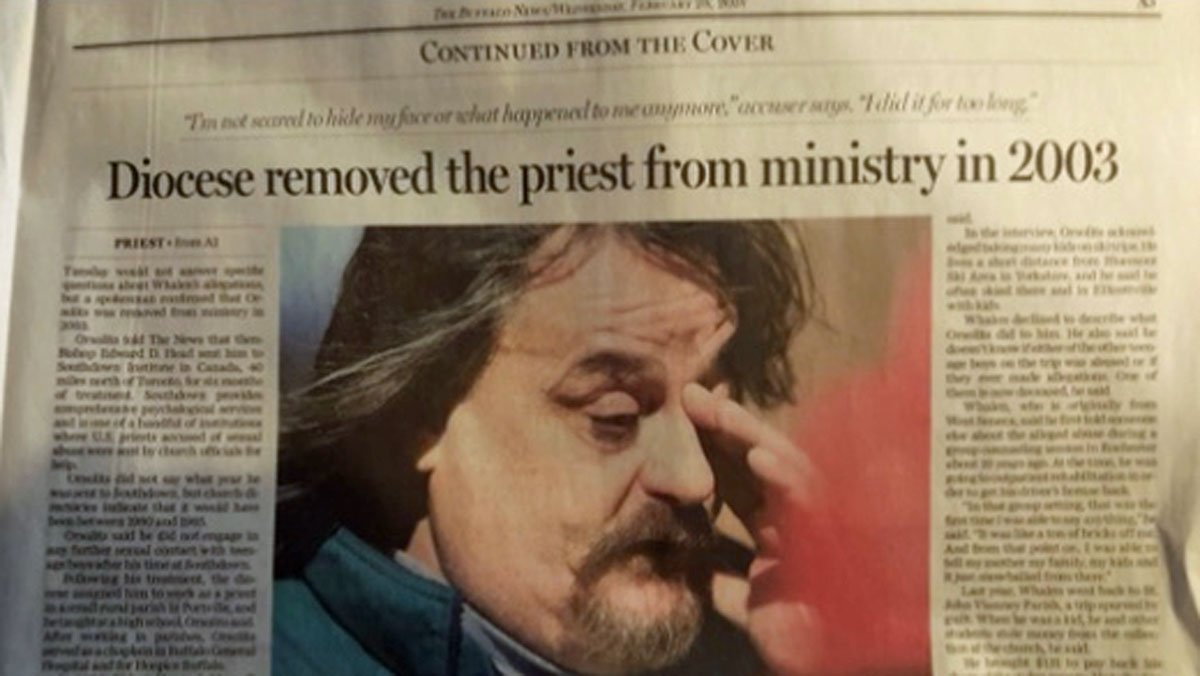 “Follow the money” is an expression commonly used when describing suspicious political or business dealings. It is not a phrase that I would have associated with the Catholic Church… at least not before last year. 2018 opened my eyes to the corruption and complicity within the Diocese of Buffalo, which we know is sadly present within the entire Church. But during my time at the Chancery, I never had anything to do with financial matters and had very little ability to follow the money. However, I know someone who did and I’m grateful for the opportunity to share her story with you.

When Kim Petrella started working for the Diocese of Buffalo in September of 2014, she was part of the Payroll Office. Soon after I started at the Chancery in July of 2015, Kim moved to Accounts Payable. Considering the amount of accounts that needed to be paid, I assumed that Accounts Payable was a multi-person department just as Payroll was. But at the Catholic Center, Accounts Payable was just one person: Kim. A single staff member was responsible for writing all of the checks and overseeing all of the money flowing out of Diocesan headquarters. Kim would receive check requests from all of the different departments within the Catholic Center as well as external bills from various vendors.