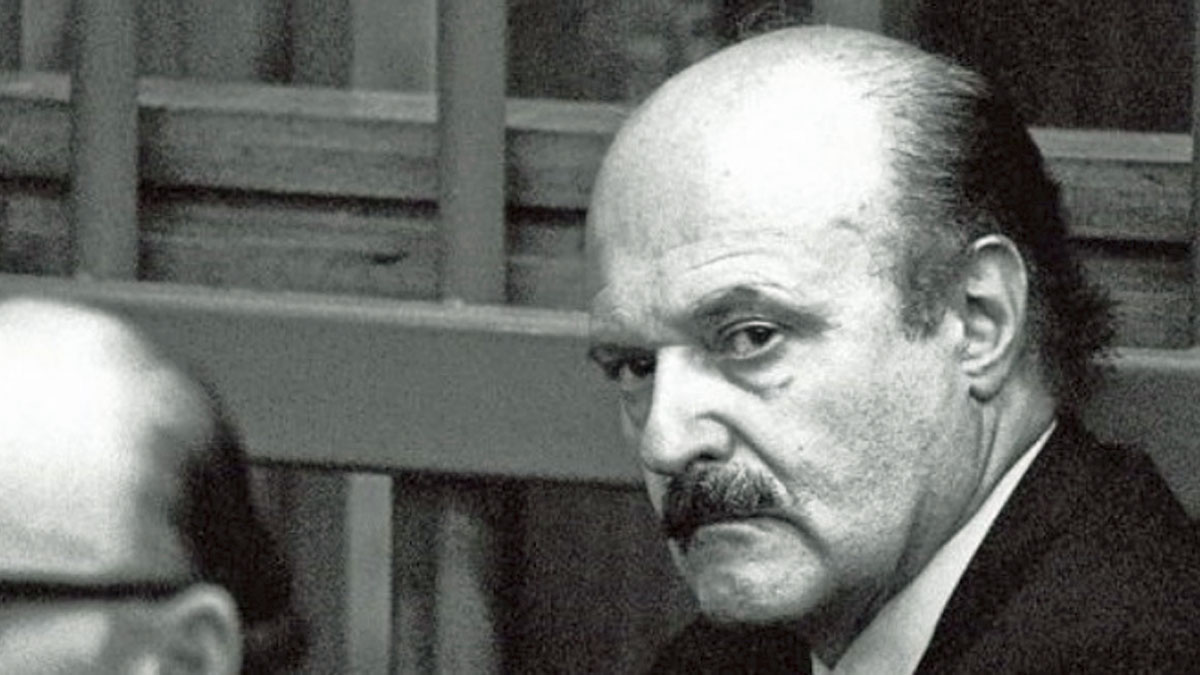 Catholics are, without question, facing the worst scandal since the Arian heresy if not in the history of the Church. It seems that every day some new horror is released from the Vatican, the U.S. Conference of Catholic Bishops (USCCB) or even in one’s local parish. Stories of sexual abuse, financial malfeasance and even occultism and Satanism among the Catholic hierarchy make reading the daily Catholic news little different than listening to reruns of Art Bell’s classic conspiracy show Coast to Coast AM.

However, as many Catholic commentators have noted, much of the diabolical trickery at work in the contemporary Church has been present in much of the post-Vatican II and even pre-Vatican II Church. Indeed, just because Our Lord promised the gates of Hell would not prevail against His Holy Church doesn’t mean that the devil would not at least try to destroy it.

One of the key nodal points from which we can start unraveling the story of how the “mystery of iniquity” appears to have infiltrated the Church is the mysterious death of Italian banker Roberto Calvi on June 17, 1982.