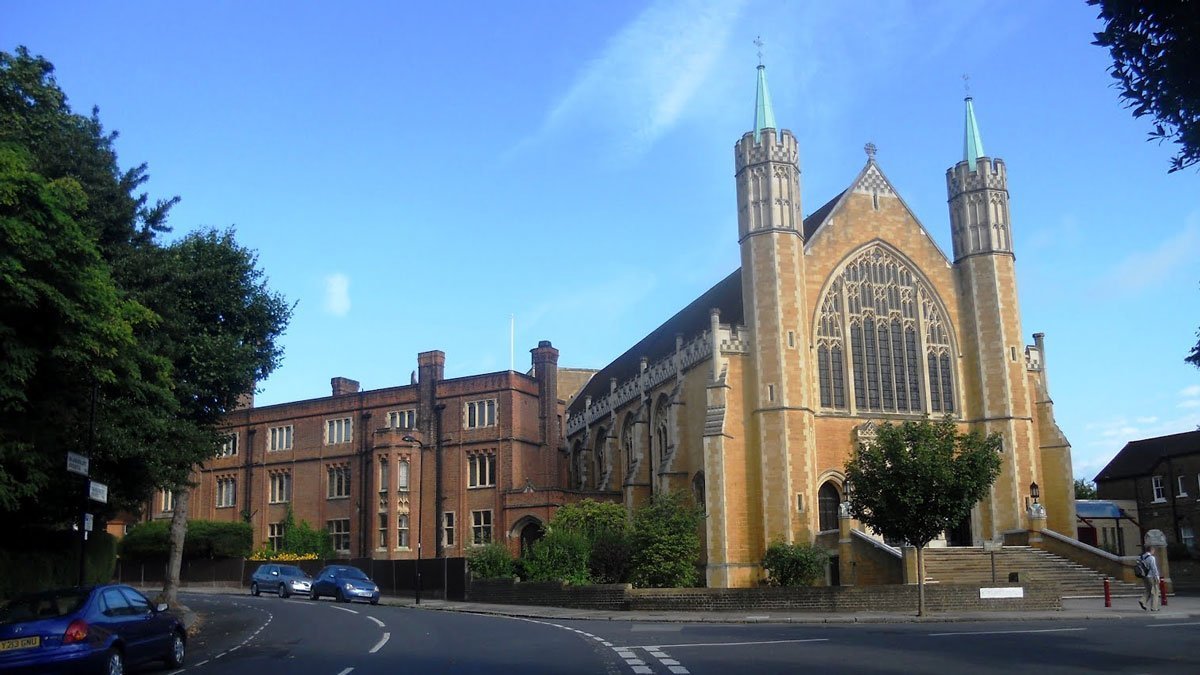 A ‘mafia-like’ atmosphere allowed priests to cover up sexual abuse at St Benedict’s School in Ealing, a report says

A “sadistic and predatory” atmosphere allowed priests to “act like the mafia” in covering up the sexual abuse of dozens of young boys at a West London school over 50 years, an independent inquiry has found.

St Benedict’s School, which is operated by Ealing Abbey, was described as a “grim and beastly place” with a “mafia-like” environment, according to the Independent Inquiry Into Child Sexual Abuse (IICSA).

Four members of staff, including a former abbot, have been convicted since 2003 of multiple offences, but the report adds: “The total scale of abuse can never be known, but it is likely to be much greater.”

“The atmosphere was sadistic and predatory and we heard that for many children coming to school was terrible,” the report says. “There was a culture of excessive corporal punishment.”

“Physical abuse in many cases was used as a platform for sexual gratification and a means by which to instigate sexual abuse. Corporal punishment was also used to punish boys who sought to protect themselves and others from sexual abuse.”

Former abbot Andrew Soper, who was known at the abbey as Fr Laurence, was jailed for 18 years in 2017 on 19 charges of rape and other sexual offences. He had spent five years on the run in Kosovo after skipping bail.