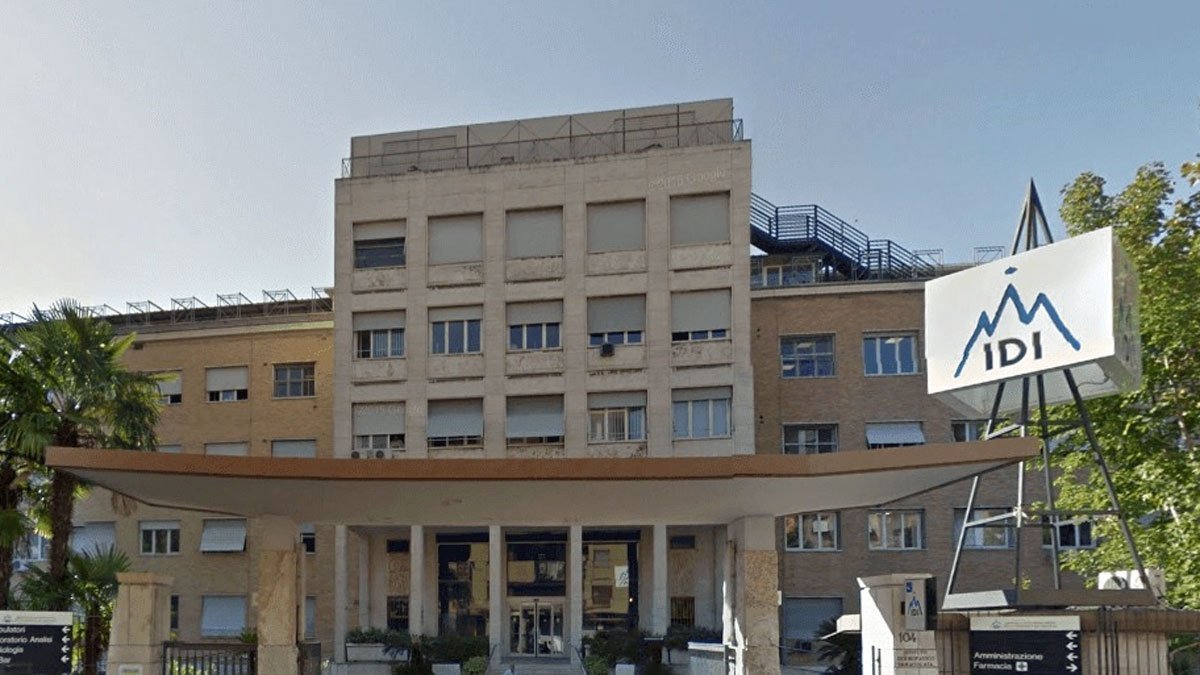 The head of the Vatican’s central bank appeared to admit this week to a transaction that could be a violation of European regulatory commitments, namely a loan of 50 million euros to finance the purchase of a struggling Italian hospital.

Sources say a controversial grant from the U.S.-based Papal Foundation was requested in order to balance the central bank’s books after the hospital was unable to repay the money.

In a statement Tuesday, Bishop Nunzio Galantino, head of the Administration of the Patrimony of the Apostolic See (APSA), acknowledged that the Vatican’s central bank loaned 50 million euros to finance the purchase of the Italian hospital, the Istituto Dermopatico dell’Immacolata (IDI), even though APSA is prohibited from making loans that finance commercial transactions, by policies put in place to exempt it from external oversight.

The loan was made in 2015 to the non-profit Fondazione Luigi Maria Monti, a partnership between the Vatican Secretariat of State and the Congregation of the Sons of the Immaculate Conception, the hospital’s previous owners, under whose management the hospital was driven to bankruptcy following a series of embezzlement scandals that led to multiple prosecutions and debts of more than 800 million euros.