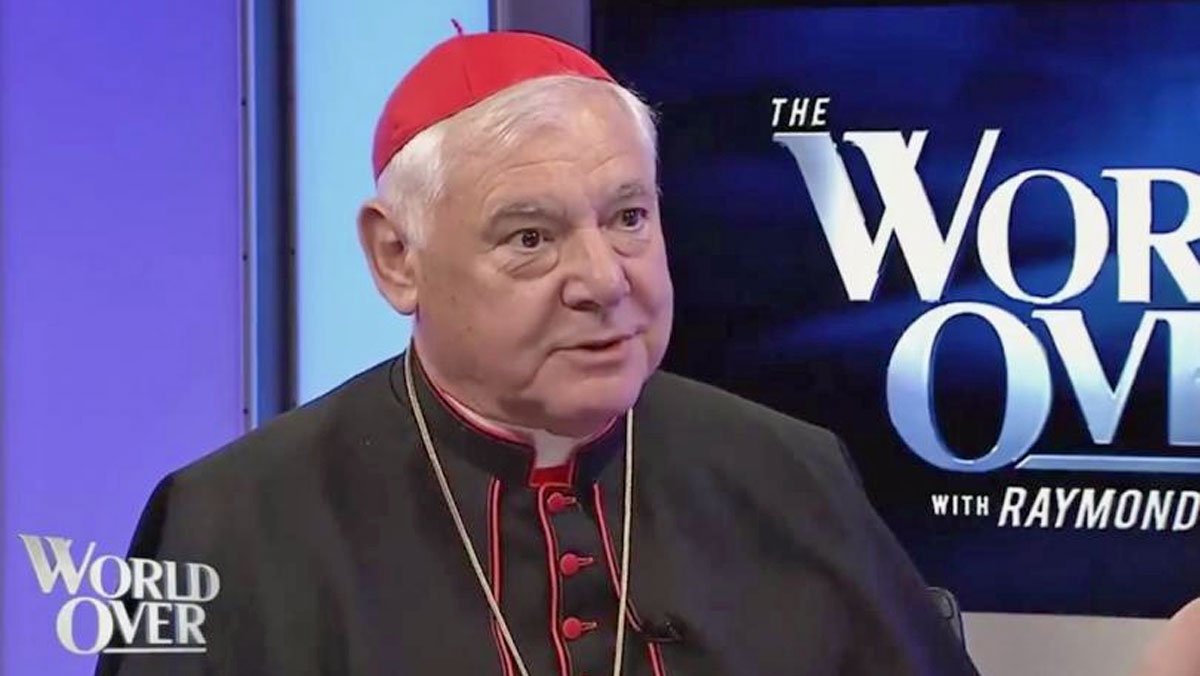 Cardinal Gerhard Müller has issued a strong statement against the erection of “idols” in a Roman church for the Amazon Synod.

In a short excerpt published tonight of a longer interview with Raymond Arroyo for his The World Over show on EWTN, Cardinal Müller states that “to bring the idols into the Church was a grave sin, was a crime against the divine law.”

Müller is the former Prefect of the Congregation for the Doctrine of the Faith.

These comments were made after Arroyo mentions the fact that there have been people who have removed the controversial pagan idols from the Church of Santa Maria del Traspontina and then threw them into the Tiber River, asking Cardinal Müller for comment.

“The great mistake was to bring the idols into the Church,” replies the cardinal, “not to put them out, because according to the Law of God Himself – the First Commandment – idolism [idolatry] is a grave sin and not to mix them with the Christian liturgy.”