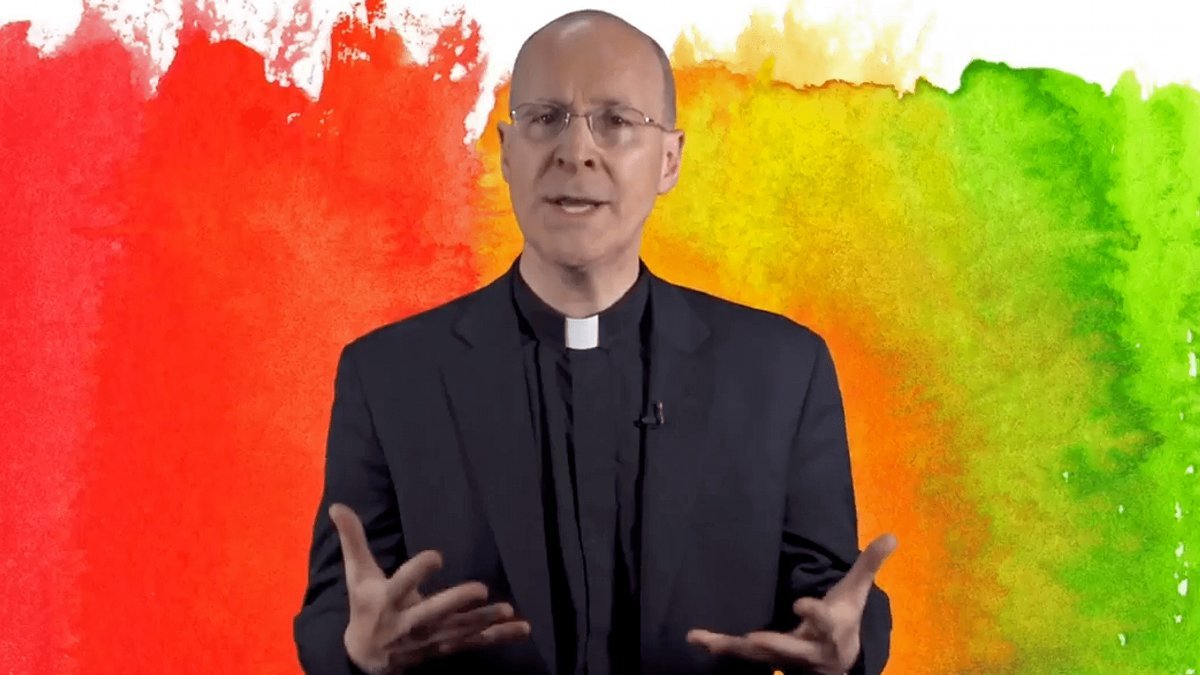 A ‘pattern of ambiguity’ in Fr Martin’s teachings wrongly inspires hope that Church doctrine can be changed, Chaput said

After Fr James Martin, SJ, spoke at a Philadelphia university, the Archbishop of Philadelphia urged caution about the priest’s message, especially regarding the possibility that Catholic teaching on sexuality might change.

“Father Martin has sought in a dedicated way to accompany and support people with same-sex attraction and gender dysphoria. Many of his efforts have been laudable, and we need to join him in stressing the dignity of persons in such situations,” Archbishop Charles Chaput wrote in a September 19 column published on his archdiocesan website.

“At the same time, a pattern of ambiguity in his teachings tends to undermine his stated aims, alienating people from the very support they need for authentic human flourishing. Due to the confusion caused by his statements and activities regarding same-sex related (LGBT) issues, I find it necessary to emphasize that Father Martin does not speak with authority on behalf of the Church, and to caution the faithful about some of his claims,” Chaput added.