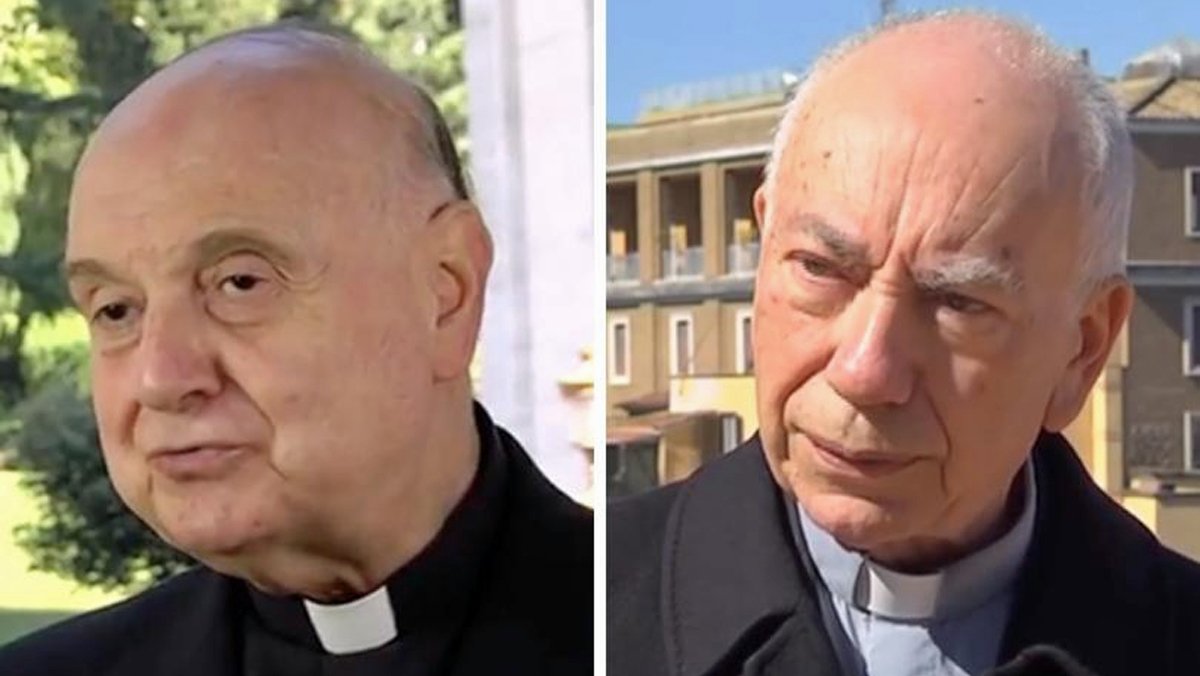 Two high-ranking cardinals close to Pope Francis stopped an investigation of a seminarian accused of abusing multiple adolescents who serve at Pope Francis’ masses, according to extensive reports in the Italian media as well as statements made by Archbishop Carlo Maria Viganò that were published by LifeSite earlier this year.

Viganò names the two cardinals as Angelo Comastri, Vicar General of Vatican City, and Cardinal Francesco Coccopalmerio, then the President of the Pontifical Council for Legislative Texts. Viganò also states that Pope Francis himself was directly informed of the accusations by the main witness, but for years failed to act.

Following LifeSite’s publication of the accusations, and following an extensive investigation by the Prosecutor of Rome, the Holy See announced this week that its Promoter of Justice is officially requesting a criminal trial of the accused seminarian, now a priest, as well as the rector of the seminary at the time of the alleged abuse. It also states that Pope Francis is permitting the prosecution despite the fact that the one-year statute of limitations has been exceeded.