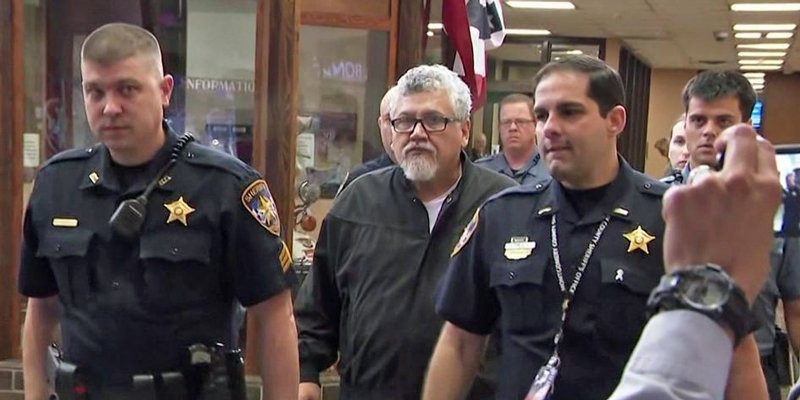 With each passing week bringing new grand jury or attorney general investigations into the pervasive clerical abuse crisis, some Catholics have wondered about the proper relationship between the Church and civil authorities on this matter. Some rightly point out that St. Thomas Becket was murdered in the 12th century for holding fast to the principle that the Church should be free to try her clerics accused of crimes in ecclesiastical courts. On the other hand, many have lauded the civil investigations as a means of exposing the corruption that has been both fostered and covered up by clerics in power. How do we reconcile the courageous stand of St. Thomas Becket and the perceived good of using the civil power to bring abusive clerics to justice?

Church and State are Distinct, But Should Cooperate

First, it must be understood that the Church has always taught that the Church and civil government represent distinct powers. This doctrine was metaphorically referred to as the two swords of secular and ecclesiastical power. Although distinct, the jurisdiction of the two powers was not wholly separate as they both pertain to the same individual people. Thus, throughout Church history complex and interlocking systems of civil and ecclesiastical jurisdiction developed. Some matters were capable of being brought in either forum, while others had a proper focus in one or the other. St. Thomas Becket’s stand was on the principle that the Church always has primary jurisdiction over her clerics who are bound to the ecclesiastical community in a particular way. The civil power cannot simply seize a cleric and subject him to civil trial on its own without the consent of the Church. This principle was meant to protect her sacred ministers from mob vigilantism and unfair accusations and to ensure a fair trial. It also related to the ancient legal tradition, embodied in the Magna Carta, that an accused should be tried by his peers. Clerics, therefore, should be tried by their fellow clerics.

Nevertheless, at times the Church has authorized civil authorities to take the lead. This could be done when, for practical reasons, the Church could not fully address a problem or in cases in which the civil law was in a better posture to fight against an abuse. It is in such a context that the true reformer Pope, St. Pius V (r. 1566-1572), issued his bull Horrendum Illud Scelus. God raised up this saintly Pontiff to reform a horribly corrupt hierarchy which had been misled by the worst of the so-called “Renaissance Popes” (c. early 1400s to mid-1500s), whose corruption became a source of scandal that fueled the growth of Protestantism. In this bull, the Pope addresses crimes very similar to those at the heart of the current abuse crisis. He decrees that those found guilty of this sin be stripped of clerical rank and handed over to the civil authorities to be punished in the same way the laity would be for the same crime. Pope St. Pius V decreed this universal consequence not only due to the seriousness of the abuse he wished to root out of the clergy, but also because he was concerned that due to the corruption eating away at the Church, the ecclesiastical courts may not have been as effective to combat this problem.

Leaping ahead over 500 years to our time, it would seem that the present crisis calls for a similar measure. The widespread and protected abuse of the past decades since the start of Vatican II has given great scandal to the Church and driven many souls from her loving care. Also, if anyone had any doubt about the ability of the ecclesiastical government to effectively uproot this abuse, the revelations of Archbishop Viganò and the various grand jury reports leave no doubt that the corruption of the Church’s human element runs so deep that the government of the Church cannot effectively deal with the crisis. After decades of covering up and enabling abuse, it is reasonable to conclude that the current members of the hierarchy cannot be trusted to bring justice to these cases.