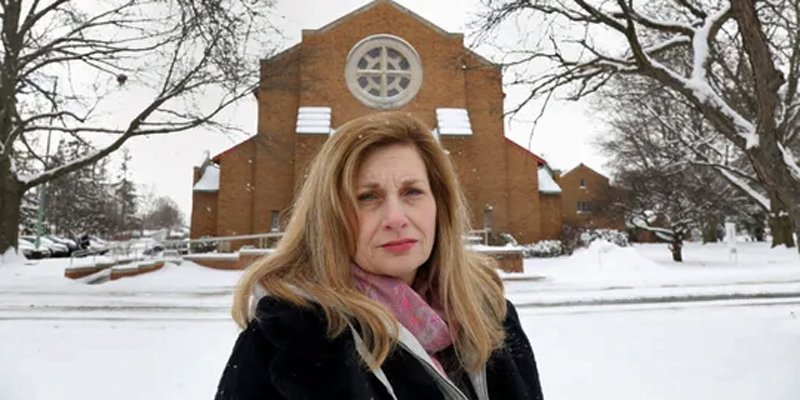 Christina Grana can’t forget the principal she and her classmates at St. Margaret Mary School in Irondequoit called “Hawk.”

She was Sister Janice Nadeau, a nun described by those who worked and lived with her as a “harsh,” “stern,” “aggressive,” and “heavy-handed” school administrator who was known to “pick on” children.

To Grana, she was a “predator” who forever altered the trajectory of Grana’s life with an outburst that culminated in a violent sexual assault in February 1977, when Grana was 12 years old and in the seventh grade.

“That single incident defined who I am as a person,” said Grana, now 54 and a mother of two living in Webster.

Read more at Democrat and Chronicle