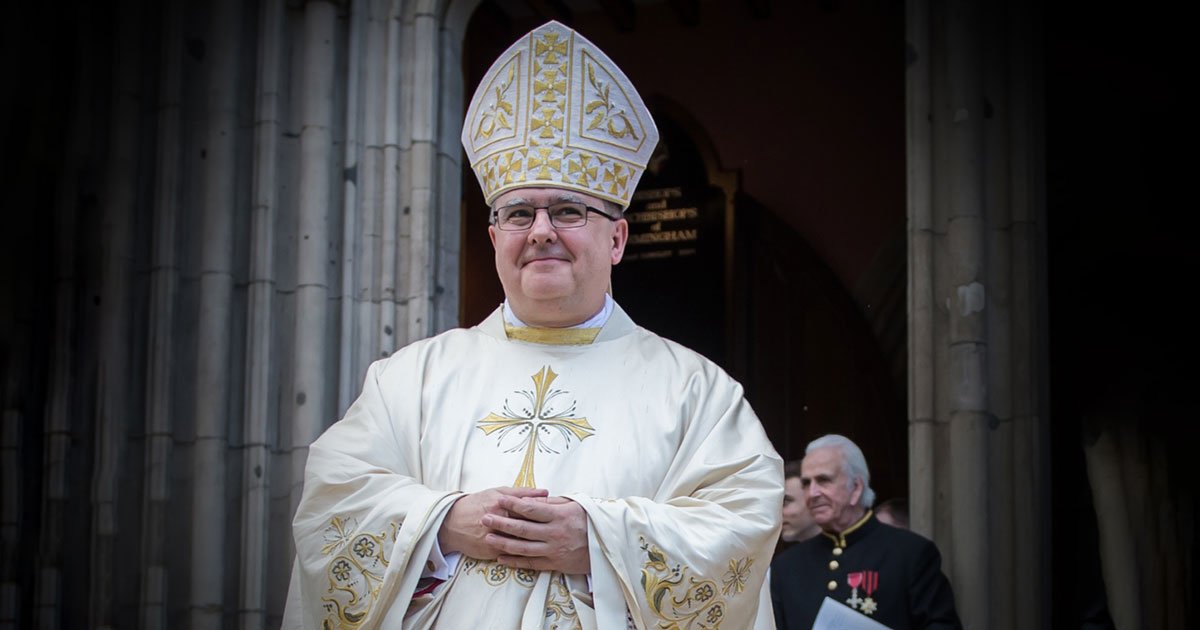 Bishop Robert Byrne has been reported to the police following an allegation of abuse made against him by a Catholic priest, the Catholic Herald can reveal.

The Oratorian stepped down as Bishop of Hexham and Newcastle in December – almost a decade before he was due to retire – saying that the demands of his office were “too great a burden”.

Last week, however, the Vatican’s Congregation of Bishops launched an investigation for “an in-depth report into the events leading up to Bishop Byrne’s resignation” which will be overseen by Archbishop Malcolm McMahon of Liverpool.

The inquiry comes amid reports of gay sex parties at the cathedral house during lockdown which were said to be attended by a local drag queen. There is no evidence to suggest that Bishop Byrne was present at the parties or knew of them.

Concerns were also raised, however, over attempts by Bishop Byrne to move Timothy Gardner into cathedral house even though the former Dominican priest was convicted in 2014 of making 5,005 images of child pornography. Many of the pictures were graded at level four and five – considered to be the most extreme – and one depicted bestiality.