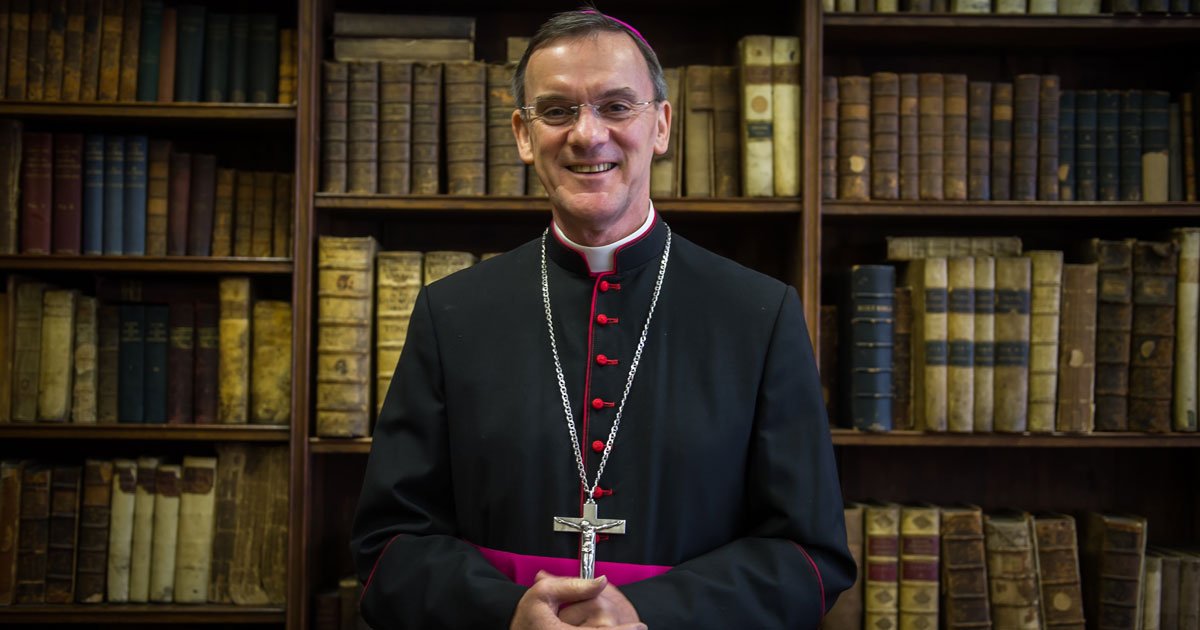 The Catholic Bishops of England and Wales have defended their widespread promotion of LGBT Masses, with one prelate telling LifeSiteNews that “being together in prayer” was more important than Catholic teaching on chastity.

For many years, Catholic dioceses in England and Wales have been home to “LGBT+ Masses,” often strongly supported by the local bishops, and which have led to the detriment of Catholic teaching on LGBT issues. LifeSite has reported on a number of such Masses, including the notorious “Soho Masses” in the Archdiocese of Westminster, and more recently LGBT Masses in the Archdiocese of Liverpool and the Diocese of Clifton.