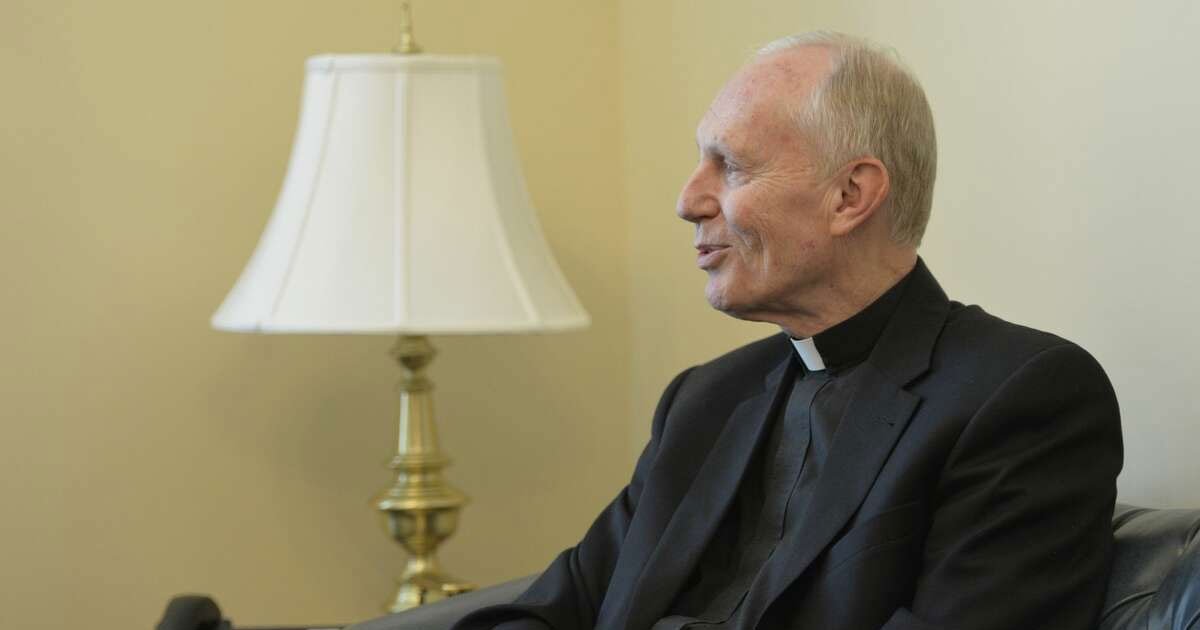 Howard J. Hubbard, who served as bishop of the Roman Catholic Diocese of Albany for 37 years, has formally asked the Vatican to permanently remove him from being a member of the clergy.

Hubbard’s request comes as he is facing multiple lawsuits filed under New York’s Child Victims Act that accuse him of child sexual abuse — allegations that he has denied — and of systematically shielding other priests accused of sexual abuse.

“I had hoped that in my retirement I might be able to continue to serve our community as a priest,” Hubbard said in a statement released Friday. “I am not able to do so, however, because of a church policy that prohibits any priest accused of sexual abuse from functioning publicly as a priest, even if the allegations are false, as they are in my case.”

Continue reading at the Times Union