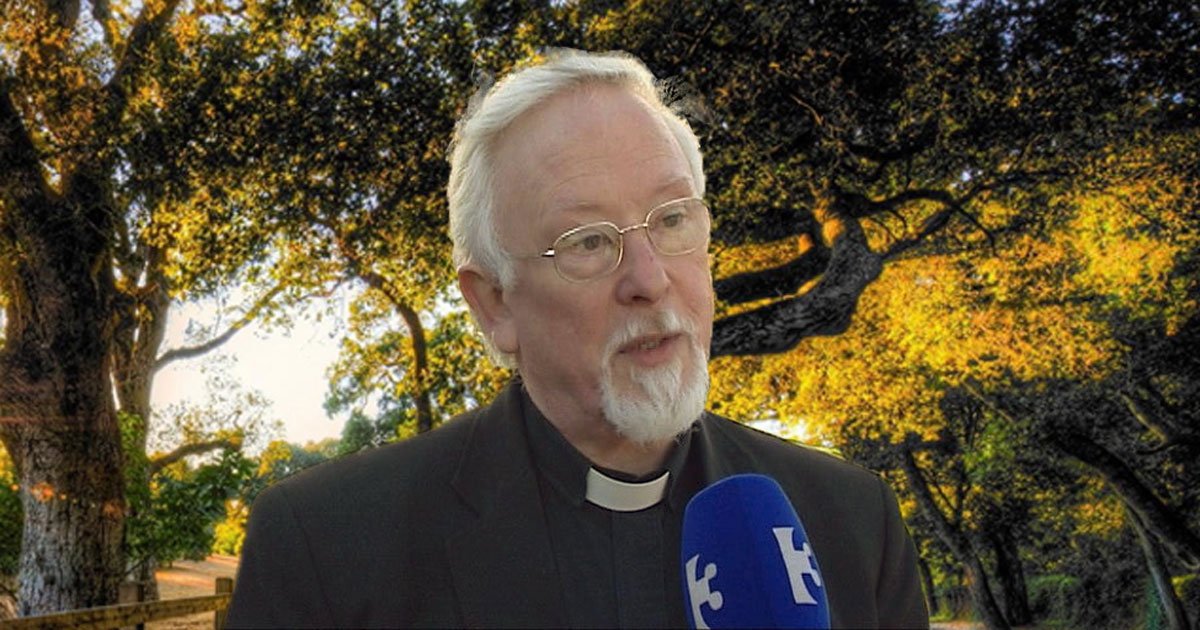 Thanks to the wonder of technology, I have been able to watch the sermon you delivered to the congregation present in Listowel. I feel compelled to write to thank you for your brave, truthful, and honest sermon, in which you directly addressed the insidious nature of sin embedded within society today; a society which actively promotes, validates, and encourages abortion, same-sex relationships, and what you describe as the “lunacy” of transgenderism. You also reminded us of the consequences of such mortal sin.

I thank you for honoring your responsibility as a priest and reminding us that sin is an objective entity that has, sadly, been written into the infrastructure of our society. You said:

The rhetoric of your sermon has been described by The Independent as being: “anti-trans” and “homophobic,” as well as being used “to attack gay and transgender people.” However, this is a scurrilous attempt to detract from the loving Truth your sermon reverberates with. Fr. Sheehy, you are quite right, sin is an entity that we rarely hear about today, as morality has been reduced to a subjective concept, dependent upon what individuals deem as being “their truth,” which ultimately validates your statement: “You rarely hear about sin.”