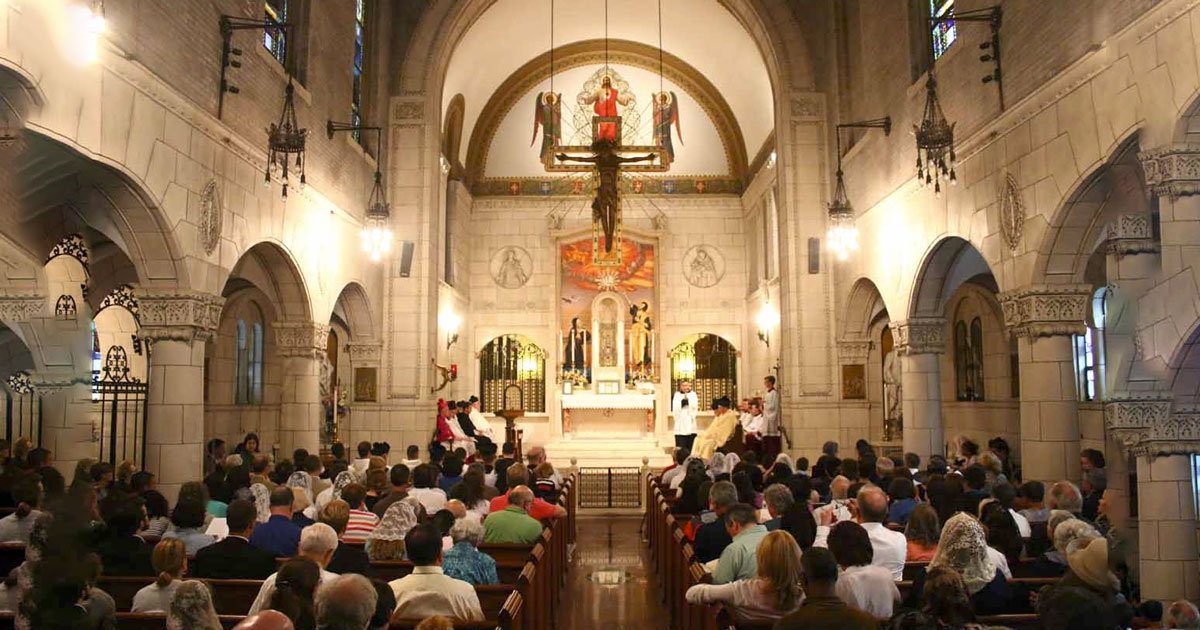 LifeSite’s recent reports on Rome’s suppression of a historic Carmel monastery in Philadelphia, which was the first foothold in the U.S. for the devotion to St. Therese of Lisieux, has received many responses. Many Catholics, not only in Philadelphia, but in the entire U.S., are indignant about how Rome tried to discourage the preservation of this Carmel, whose founding sister had direct correspondence with Pauline, the sister of St. Therese, at the beginning of the 20th century. LifeSite will soon present more evidence on this case.

Among the responses, LifeSiteNews received a commentary from a Catholic priest, a long-time observer of the crisis in the Church who has been close to the Philadelphia battleground and has witnessed events crucial to the life of the Church. LifeSite is pleased to bring to our readers his reflections, according to which the attacks on the Carmel in Philadelphia are “part of a greater war against contemplative religious life” in the Church of today. And indeed, the case of the Carmel of Philadelphia is so important for a larger audience because it is an example of Rome’s current method of operation regarding the contemplative orders of the Catholic Church. Recent reforms undermine their traditional charisms and urge them to become part of larger associations which urge them to leave their monasteries, a great disruption for many of the contemplative religious.