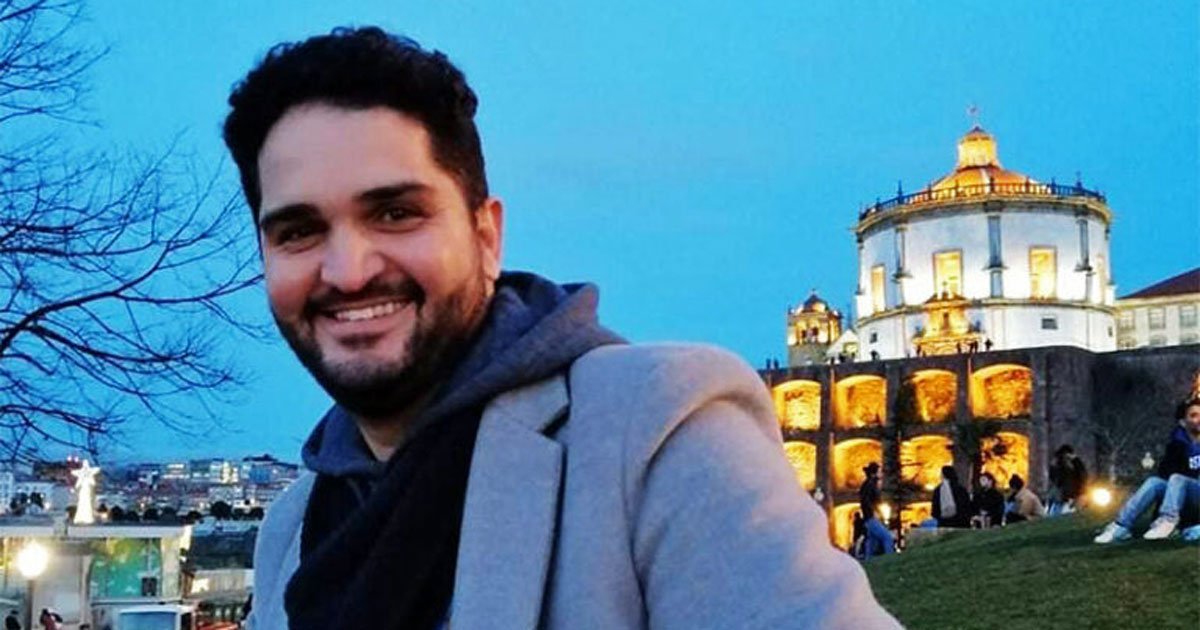 On Thursday, November 17, the appointment of the new secretary of the Dicastery for Laity, Family and Life of the Holy See was made public. The person chosen by the Pope was a former religious: Gleison De Paula Souza, professor of Catholic Religion at the State Scientific and Linguistic Lyceum «A. Vallone» from Galatina, Italy.

De Paula Souza was born on May 14, 1984 in the State of Minas Geiras (Brazil), obtained a degree in Theology from the Salesian Pontifical University of Rome (Italy) in 2015 and a Master’s degree in Philosophical Sciences from the University of Salento in Lecce (Italy) in 2019. From 2005 to 2016 he was a member of the Congregazione Piccola Opera della Divina Provvidenza, where he received priestly ordination to later request dispensation or secularization. Brazilian by birth, he lives in Italy, where he has worked as a professor of Catholic Religion at the Liceo Scientifico e Linguistico Statale «A. Vallone» from Galatina. He is married and is the father of two daughters.