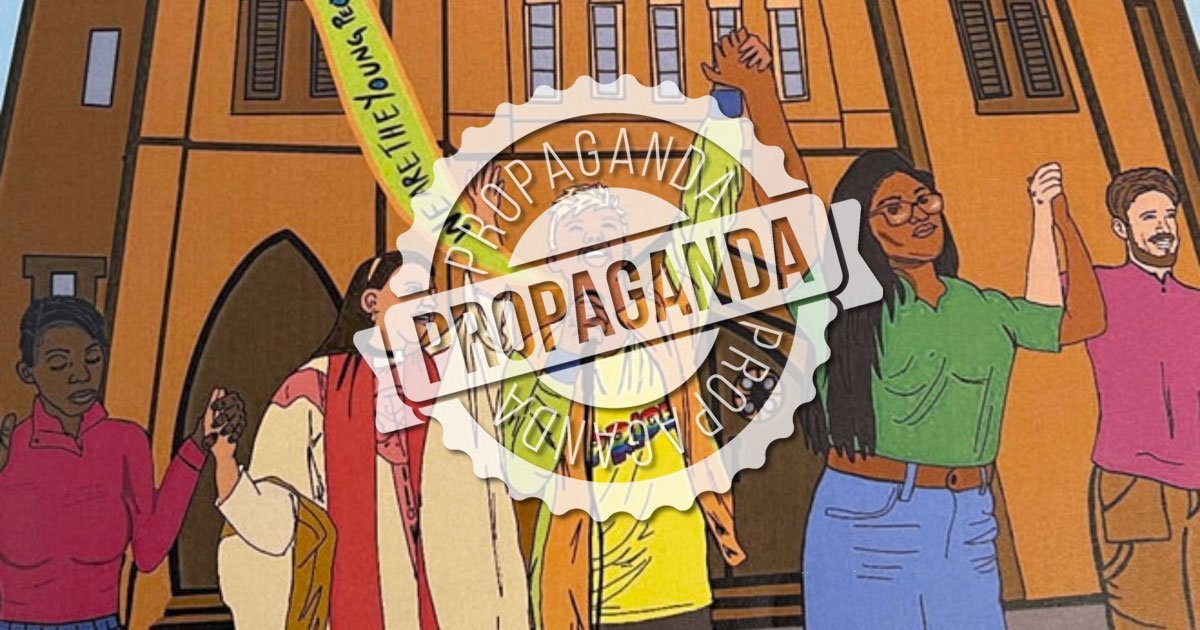 Artwork based on a listening session for Philadelphia-area Catholic university students drew global comment and criticism after it was shared on Vatican social media. Organizers are now taking seriously some students’ objections that the art mislabels their images and misrepresents their professed Catholic faith.

“We thought it was misrepresenting what we were standing for,” Sean Smith, a student who is an active member of the Catholic Newman Center at West Chester University in West Chester, Pennsylvania, told CNA Sept. 30. “The artist put us in the spot where it looks like we are saying the beliefs found in the artwork. None of that is any of the beliefs that we share.”

Smith and several companions had attended a session of the Philadelphia Catholic Higher Education Synod, which drew about 400 participants from 11 Catholic colleges or universities and three non-Catholic universities’ Catholic centers. The synod’s final report included artwork that drew global attention after the Synod of Bishops on Sept. 24 shared cropped images on its social media accounts.

One image summarizes the synod against the backdrop of the Philadelphia skyline. An element of local color is included: a small image of Gritty, the mascot of the National Hockey League’s Philadelphia Flyers. The image includes a statistical summary of this gathering: 48 listening sessions at 14 universities, 28 interracial sessions, and 27 interreligious meetings.

Smith objected that the artistic image misleadingly used his likeness and the likeness of fellow students he knew. Smith identified himself as the student portrayed as wearing a cross and holding a microphone. He said he was wrongly labeled as a Christian Life Community leader,  when he has no association with the student group.

“The art portrayed in the picture of the synod does not correctly represent us as practicing Catholics. The artist depicted four out of five of us with false identities seemingly to fit a more inclusive and skewed agenda,” he told CNA.