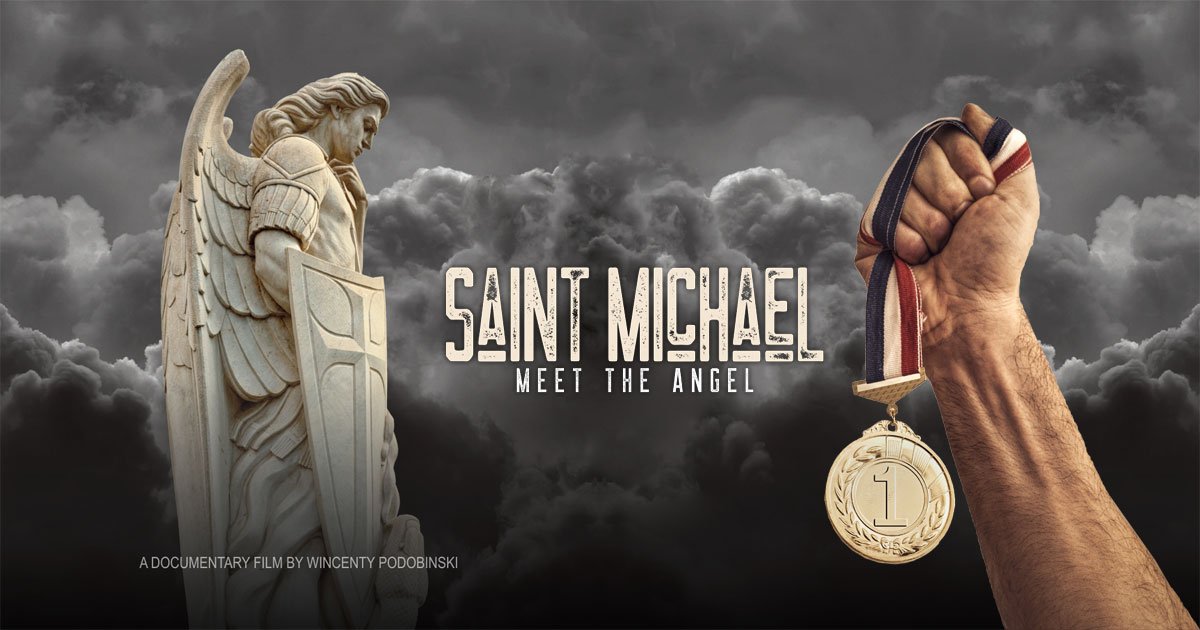 Fathom Events, Sonovision and Candelaria Productions, Inc. announce the return of the new documentary film SAINT MICHAEL: MEET THE ANGEL to theaters for an encore showing on Wednesday, October 12 (with Spanish subtitles) and Thursday, October 13. Watch the trailer here.

According to Comscore, the film ranked number three in box office revenue on September 29, grossing approximately $625,000. The film was also ranked number one in per screen average, nationwide.

“SAINT MICHAEL: MEET THE ANGEL shocked the box office and because the fans and devotees of Heaven’s most powerful angel turned out in a big way, we now have an incredible opportunity to represent this inspiring documentary on October 12th and October 13th,” said Konrad Sosnowski, CEO of Sonovision.