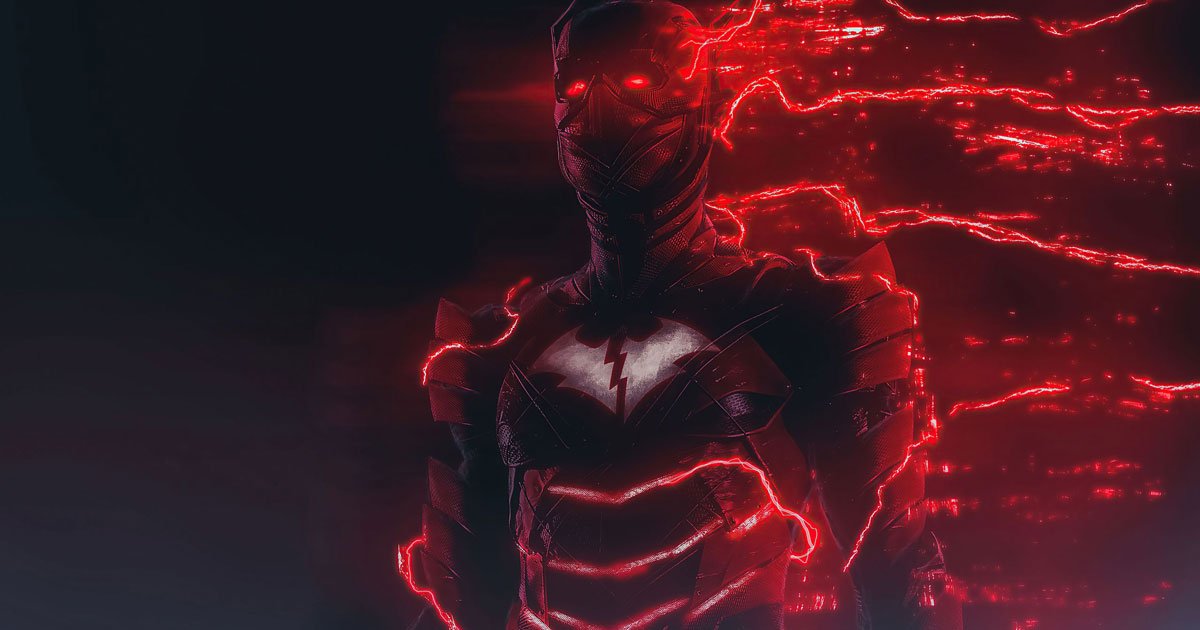 When I was a child, I was a huge fan of the Beatles. I listened to their songs over and over again and bought several cassette tapes (Google it, young people!) of their music. I worshiped their genius like an idolater. One of my favorites was the song “Strawberry Fields Forever,” which was supposed to be on their Sgt. Pepper’s Lonely Hearts Club Band album but was released as a single instead.

In the song, John Lennon sings about a field near his childhood home and how he got caught in a tree: “nothing is real, and nothing to get hung about.” I used to think Lennon was on LSD when they recorded the song because his voice sounded abnormally low-pitched and groggy on the recording. It turns out this was not the case. The Beatles actually recorded two different versions of the song, one faster and one slower in tempo. But they couldn’t figure out what to do with them. Producer George Martin came to their rescue and combined the two by slowing down the faster version so that the whole song played at the same speed. Hence, Lennon sounds like he just woke up from a coma in the later parts of the song.

You are wondering what any of this has to do with the Synod on Synodality, the Vatican’s planned two-year “listening session,” whose American instantiation just wrapped up recently, issuing in a “synthesis” of its proceedings. The answer is: absolutely nothing. Except that, after reading this synthesis, you might sound like you had been through a coma too. And that, just as the reminiscence of my juvenile musical tastes has nothing whatever to do with the topic of this essay, the synthesis document bears no relation to reality whatsoever.