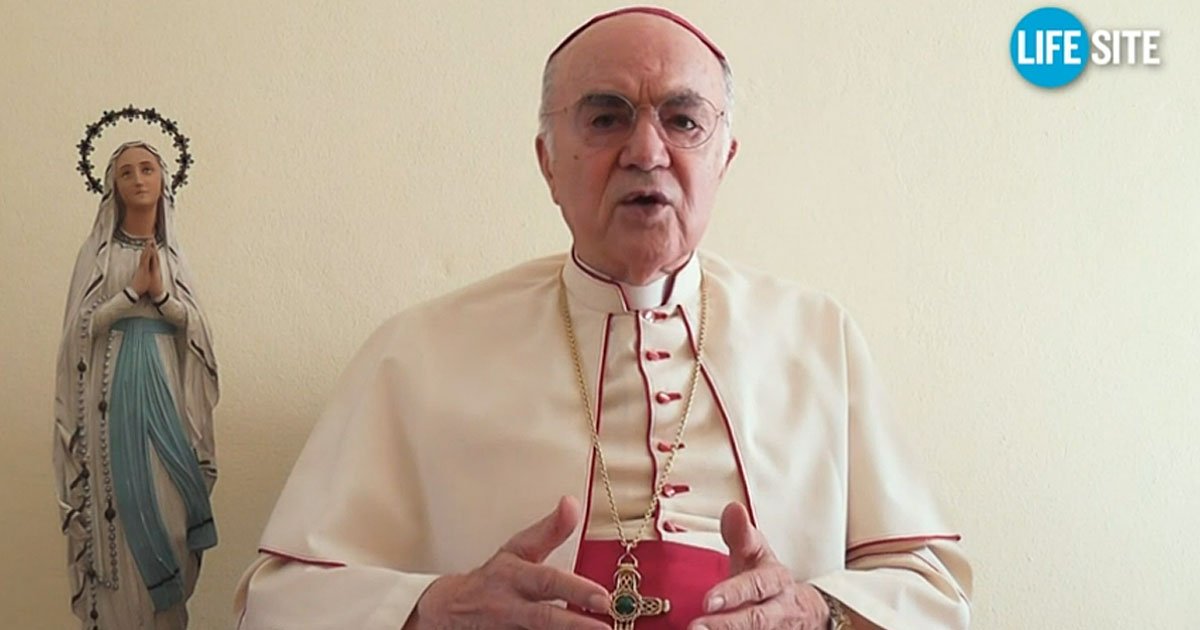 Dear friends of LifeSiteNews, it seems that only a few years have passed since a group of Catholics from North America, animated by the desire to defend the Truth, began the great adventure that today, twenty-five years later, has proven to be a providential and very successful work. A providential work, that is an undertaking blessed by Providence, because it is necessary to confront the muddle of errors and lies that afflict the world both in social and political questions as well as in religious and spiritual ones.

Let’s talk therefore about “good press,” using a typically Catholic expression that today has been deliberately forgotten. St. John Bosco and Blessed James Alberione spoke of good press, aware of the power of the media both in spreading the good and in propagating evil. “We drive out the bad press because it is a scourge worse than the plague, hunger, and war,” said the founder of the Pious Society of Saint Paul, today emblematically renamed Saint Paul Holding.