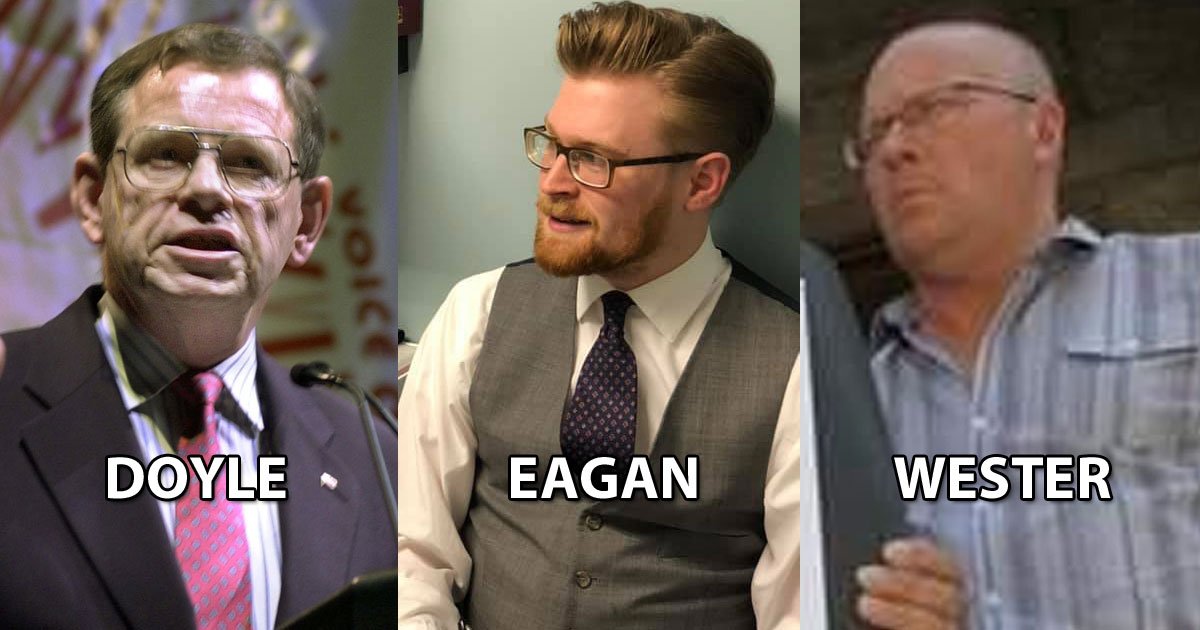 The Angry Catholic has posted an audio version a documentary entitled “Manufacturing the Clerical Predator” produced and directed by Sarah Pearson from NatesMission.org.

Names of U.S. bishops included in the program include:

The information included in this program is very disturbing. Some might be tempted to leave the Catholic Church after listening to its contents. We urge you to instead use this experience as a call to action in helping to clean-up the corruption, including praying daily for the cleansing of the Church.