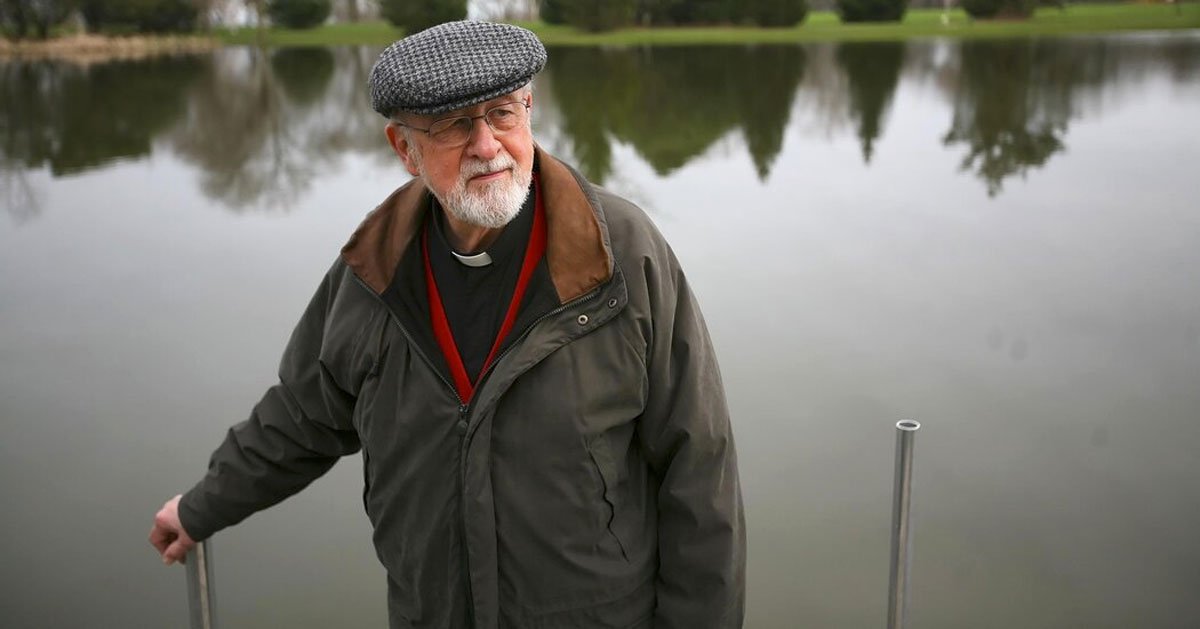 Speak only good things of the dead, the saying goes. The yoga division of The New York Times assumed a veritable Möbius strip of a position to attempt to write a laudable obituary for Rembert Weakland, the disgraced former archbishop of Milwaukee, who died the other day at the age of 95.

It wasn’t entirely successful. The eulogist, one Robert D. McFadden, did have to mention that Weakland “paid” $450,000 as hush money to ward off a lawsuit by his former male lover, who accused him of sexual assault. I have little doubt that Weakland was innocent of that charge. The grown man in question was big enough to take care of himself, and his affair with Weakland was of long duration.

It was clear, though, that McFadden believed that Weakland’s homosexuality and the breaking of his vows—and doing what Scripture calls an abomination—was a mark in his favor, as was his sly way of undermining everything the Church has to teach about sex, the begetting of children, and family life.

For the eulogy ends with these words:

Archbishop Weakland was the author or co-author of a dozen books on topics including Catholic education and the church since the liberalizing Second Vatican Council in the 1960s. In 2009 he published A Pilgrim in a Pilgrim Church: Memoirs of a Catholic Archbishop, which discussed church reforms and also addressed his homosexuality. In the 2009 interview with The Times, which was conducted just before the book’s publication, he disputed the Catholic view that homosexuality was “intrinsically disordered.”

“If we say our God is an all-loving god, how do you explain that at any given time probably 400 million living on the planet at one time would be gay?” he asked. “Are the religions of the world, as does Catholicism, saying to those hundreds of millions of people, ‘You have to pass your whole life without any physical, genital expression of that love’?”

I don’t pretend to read the man’s soul, but those do not sound like the words of a repentant sinner. Weakland’s rhetorical question implies that the Church’s teaching is plainly absurd, and it appears that McFadden believes likewise. Neither does he ask the most obvious questions about sexual morality generally. For if Sodom is to be cheered, mere old hayloft fornication after the way of nature must merit a full orchestra blaring out to make the earth shake for joy beneath us. How unutterably foolish it is.