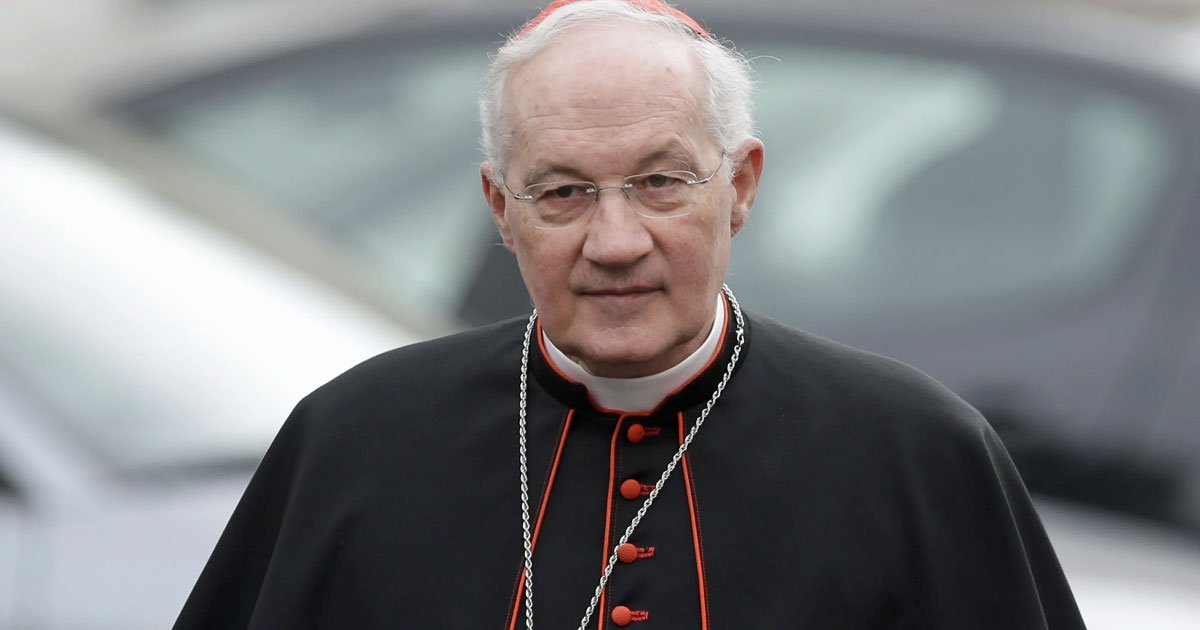 Quebec Cardinal Marc Ouellet has been accused of sexual assault in a class-action lawsuit filed against the Archdiocese of Quebec.

According to CTV News, the allegations against Ouellet are detailed in the class-action suit which was filed on Tuesday in Quebec’s Superior Court, and specifically accuse the prominent cardinal of kissing a woman at a cocktail reception in 2008 while “sliding his hand down her back and touching her buttocks.”

Arsenault Dufresne Wee Avocats, a Montreal-based law firm, says the accusation represents just one of the 101 alleged victims in the suit, who have accused approximately 88 priests and other members of the clergy in the Archdiocese of Quebec of sexual assault.