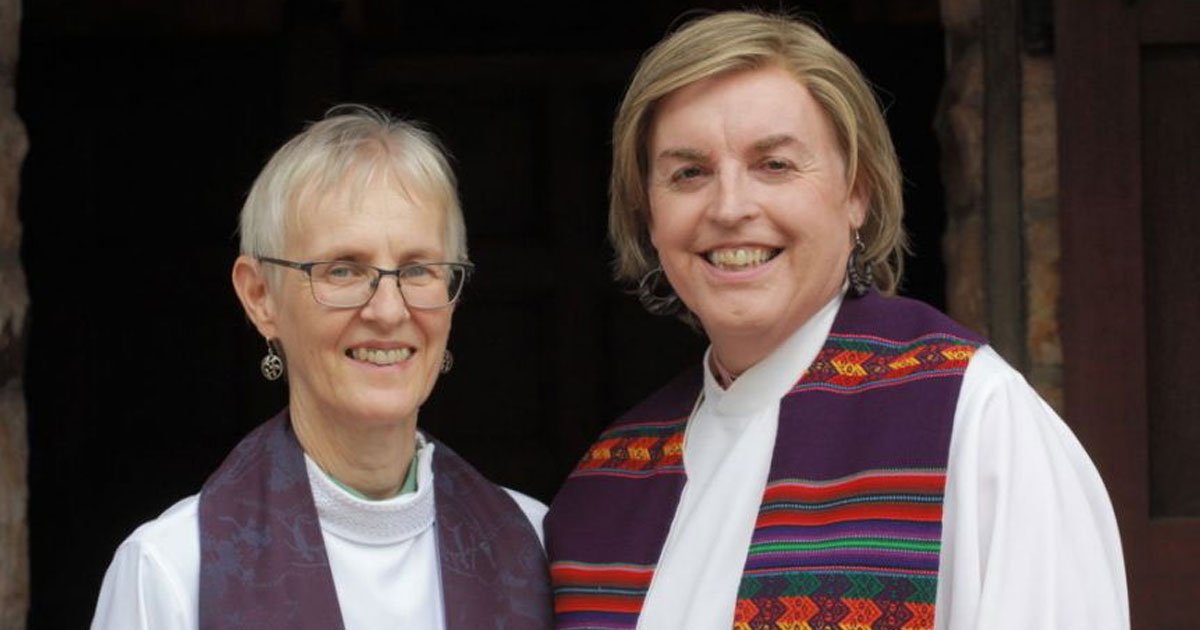 More than a half million U.S. Catholics have participated in synodal listening sessions over the past year as part of Pope Francis’ two-year process of grassroots listening ahead of the 2023 Synod of Bishops in Rome, and responses indicate that many Americans want a more welcoming church that reaches out to the marginalized, especially the LGBTQ community, and that allows women to serve in leadership positions, including ordained ministry.

A review of more than a dozen synodal “synthesis” reports, posted online by dioceses across the country, also indicates that most Catholics are tired of the polarization in the church; believe that clerics need to do a better job communicating and involving the laity in ecclesial governance; and appreciate the opportunity to be heard, even if they harbor misgivings about what the Synod on Synodality will ultimately accomplish.

“I’ve been really touched by the amount of honesty that I’ve seen. Sensitive things are coming up, difficult conversations about difficult topics are coming up,” said Julie McStravog, a consultant helping to coordinate the U.S. Conference of Catholic Bishops’ synodal work.

McStravog told NCR that since fall 2021, more than 650,000 Catholics in the United States participated in synodal listening sessions, either online or in person, or responded to written surveys. In all, she said Catholics had more than 30,000 opportunities to participate in the synod.