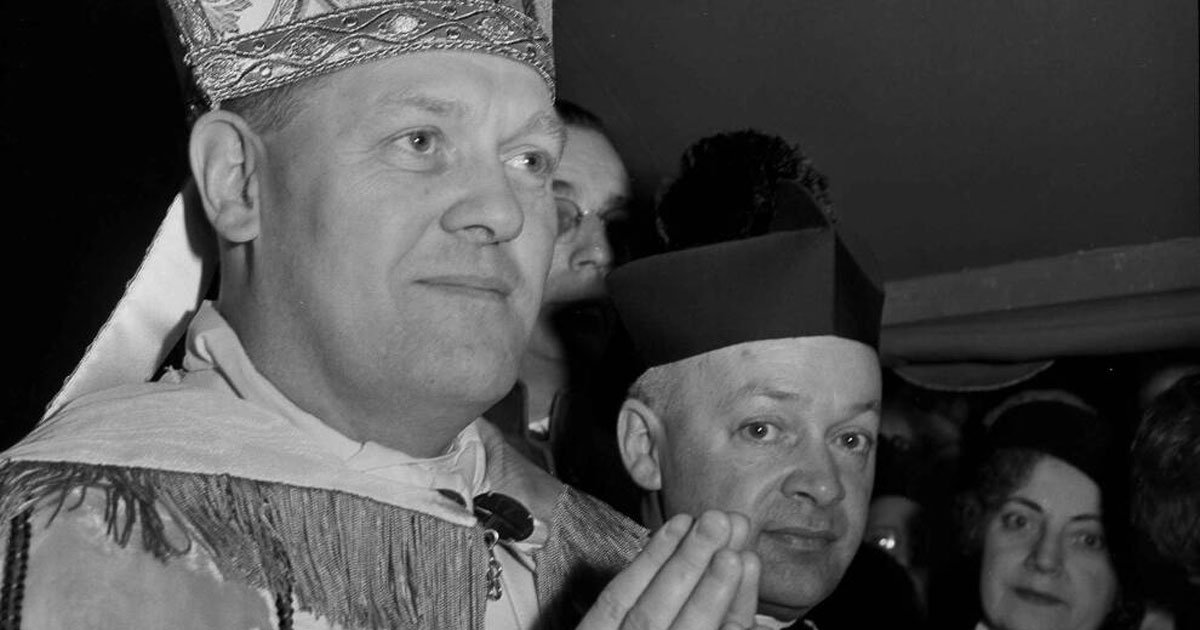 When a man in Springfield sued the Catholic Church over abuse he said he suffered at the hands of a bishop in the 1960s, the church tried to use a now-abolished law to claim it cannot be sued because of its status as a nonprofit organization. GBH News legal analyst and Northeastern University Law Professor Daniel Medwed joined Morning Edition hosts Paris Alston and Jeremy Siegel to talk about how the Supreme Judicial Court ruled in that case, along with a few other summer rulings. This transcript has been lightly edited.

Jeremy Siegel: It looks, Daniel, like it’s been a fairly busy summer for the Supreme Judicial Court. Tell us about some of the cases that have caught your eye.

Daniel Medwed: According to the court’s own rules, the SJC likes to issue opinions within 130 days of oral argument. What that means practically is that we’re seeing opinions now in cases that were argued in the winter and the spring, and it’s a great antidote to SJC withdrawal for the handful of us who like to watch the court.

The case that really caught my eye is a case called John Doe v. the Roman Catholic bishop of Springfield. And here’s what happened: An anonymous plaintiff filed a lawsuit against the church based on allegations that when he was an altar boy in the 1960s, he suffered sexual abuse at the hands of the bishop of Springfield at the time, Christopher Weldon. Among other claims, he’s seeking damages for the sexual abuse, as well as negligent hiring and supervision of Weldon. The church has contested these claims and is actually trying to block the lawsuit from going to trial.

Paris Alston: Well, we know this is not the first time that a case like this has come up in court. We’re familiar with it here in Massachusetts, Daniel. So what was the basis for the church’s challenge here and what could prevent a trial from happening?

Medwed: Well, the church raised two main arguments. The first one is known as the doctrine of church autonomy. It’s grounded in the First Amendment. And basically this doctrine suggests that trial judges in civil cases may not interfere too much with the religious activities of a faith-based organization for fear of intruding upon the free exercise clause, the First Amendment clause that says that you may all freely exercise your religion in the United States. The second doctrine is something known as charitable immunity. It was actually abolished in 1971, but before that, charities could be immune, meaning not liable, for certain lawsuits if the underlying action related to their charitable mission.