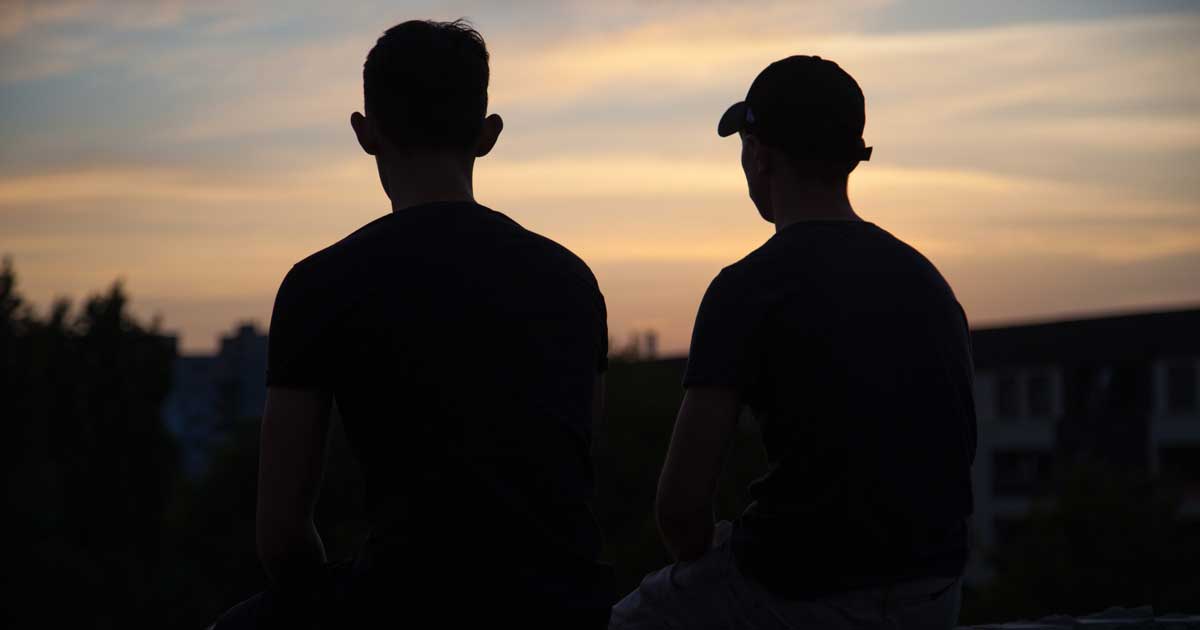 A man who was part of a Catholic religious order that established a school in Singapore, was sentenced to five years’ jail on Thursday (May 5) for committing unlawful sexual acts with two teenage boys.

The Singaporean brother pleaded guilty to one charge of voluntarily having carnal intercourse against the order of nature and one charge under the Children and Young Persons Act.

Two other charges were taken into consideration during sentencing.

Details about the man, who is in his 60s, and his victims cannot be disclosed due to a gag order. The gag order also covers the man’s designation and appointment and the address of the incident location.

While he had committed the sex acts on the boys without the use of threats, force or coercion, Deputy Public Prosecutors Sarah Siaw and Gail Wong highlighted that he had been in “a position of significant influence and authority” at the time of his offences, and had sexually groomed the two boys.

Continue reading at the Strait Times