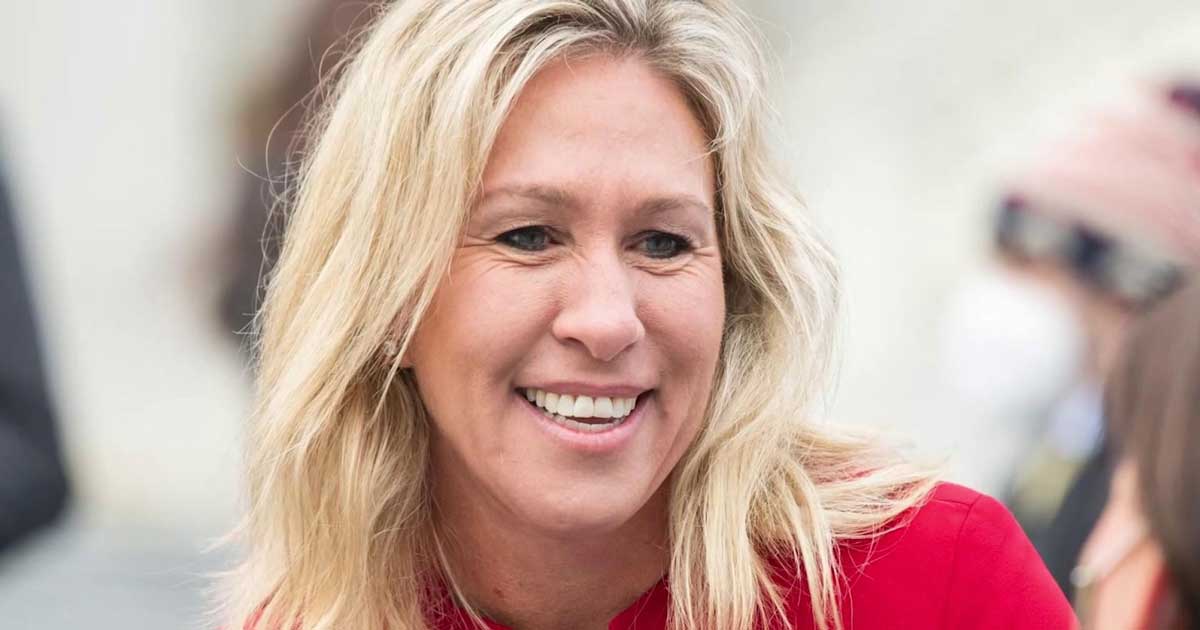 Following criticism of comments she made about the U.S. Catholic bishops, conservative firebrand U.S. Rep. Marjorie Taylor Greene revealed that she was raised Catholic but left the Church “with great sorrow” when she had kids because she had concerns about the left-wing hierarchy protecting abusive priests.

“With great sorrow, and unwavering faith in Jesus Christ, I stopped attending Catholic Mass when I became a mother, because I realized that I could not trust the Church’s leadership to protect my children from pedophiles, and that they harbored monsters even in their own ranks,” the now-evangelical said in a lengthy statement.

The Georgia Republican was responding to the Catholic League’s Bill Donahue, who slammed her for suggesting in an interview with Church Militant’s Michael Voris that “Satan is controlling the Church.”

“The Church is not doing its job. And it’s not adhering to the teachings of Christ,” she added.